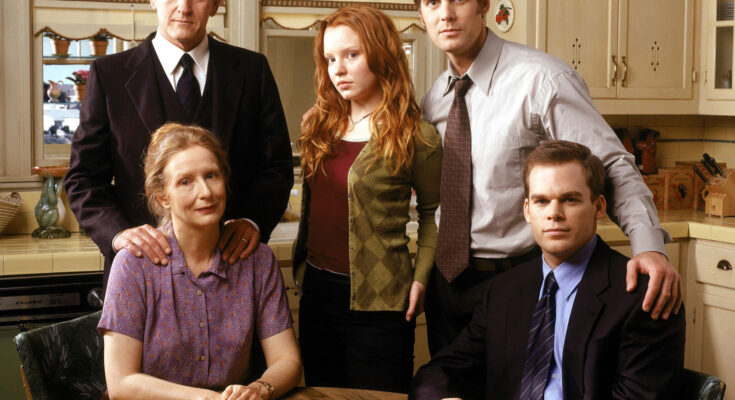 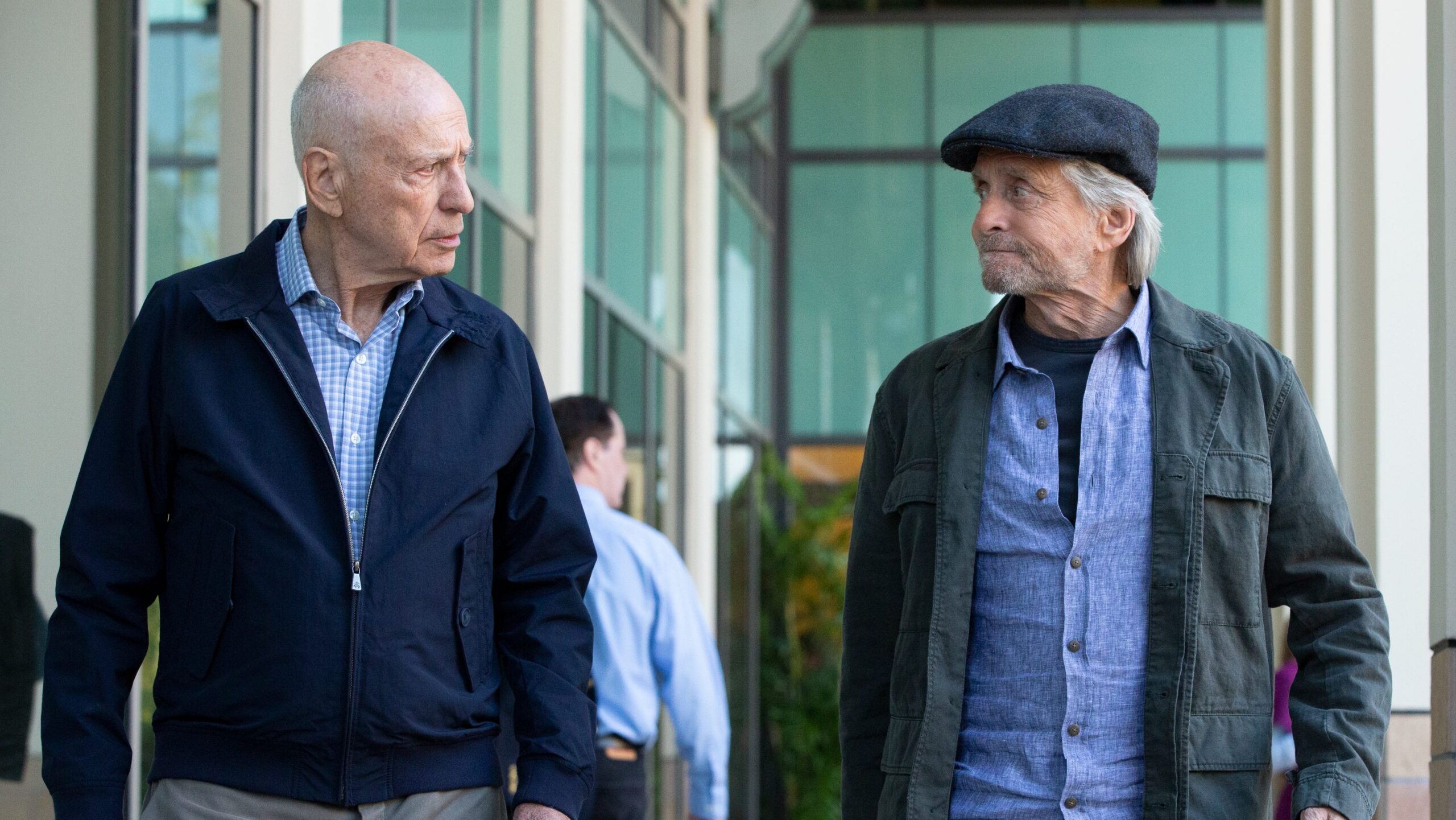 An actor who had already passed his peak lives giving classes to young aspiring career players. Already in the third age, the man has to deal with his profession, his best friend who experiences a great loss in his life and his new novels. Having as protagonists nothing less than the legendary Michael Douglas and Alan Arkin, this series is one of the great recent pearls launched, promoting a light atmosphere when showing life in the third age. 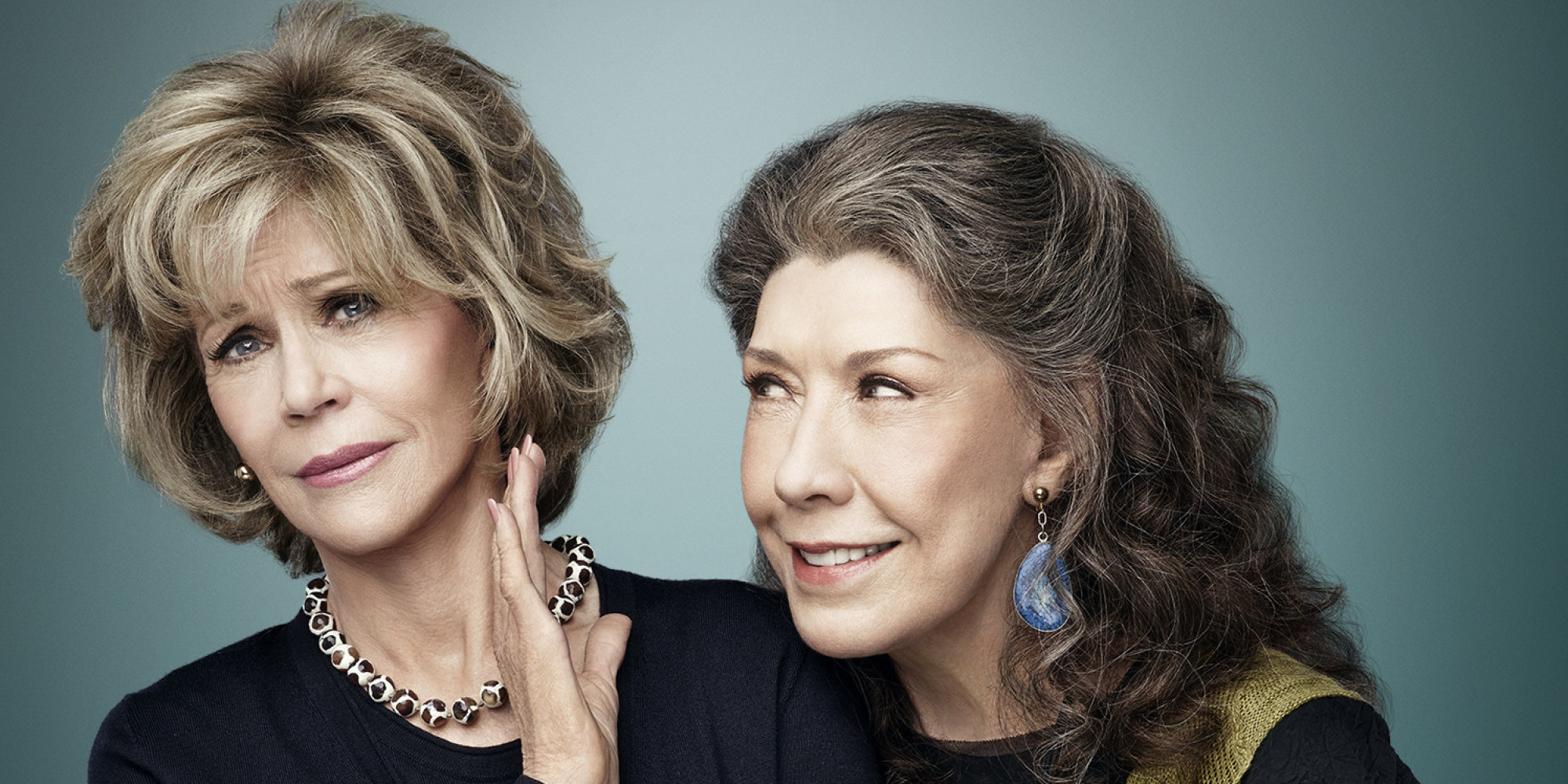 Already in the third age, Grace and Frankie receive that their husbands, with whom they shared decades of their lives, are having a relationship. Now, it will be up to the two of them to join forces to deal with this fact and find a meaning for their new journeys. Grande and Frankie’ is a hilarious comedy, possessing intelligent jokes, stories in each episode that capture our attention and, of course, the partnership of the legendary Jane Fonda and Lily Tomlin as protagonists. 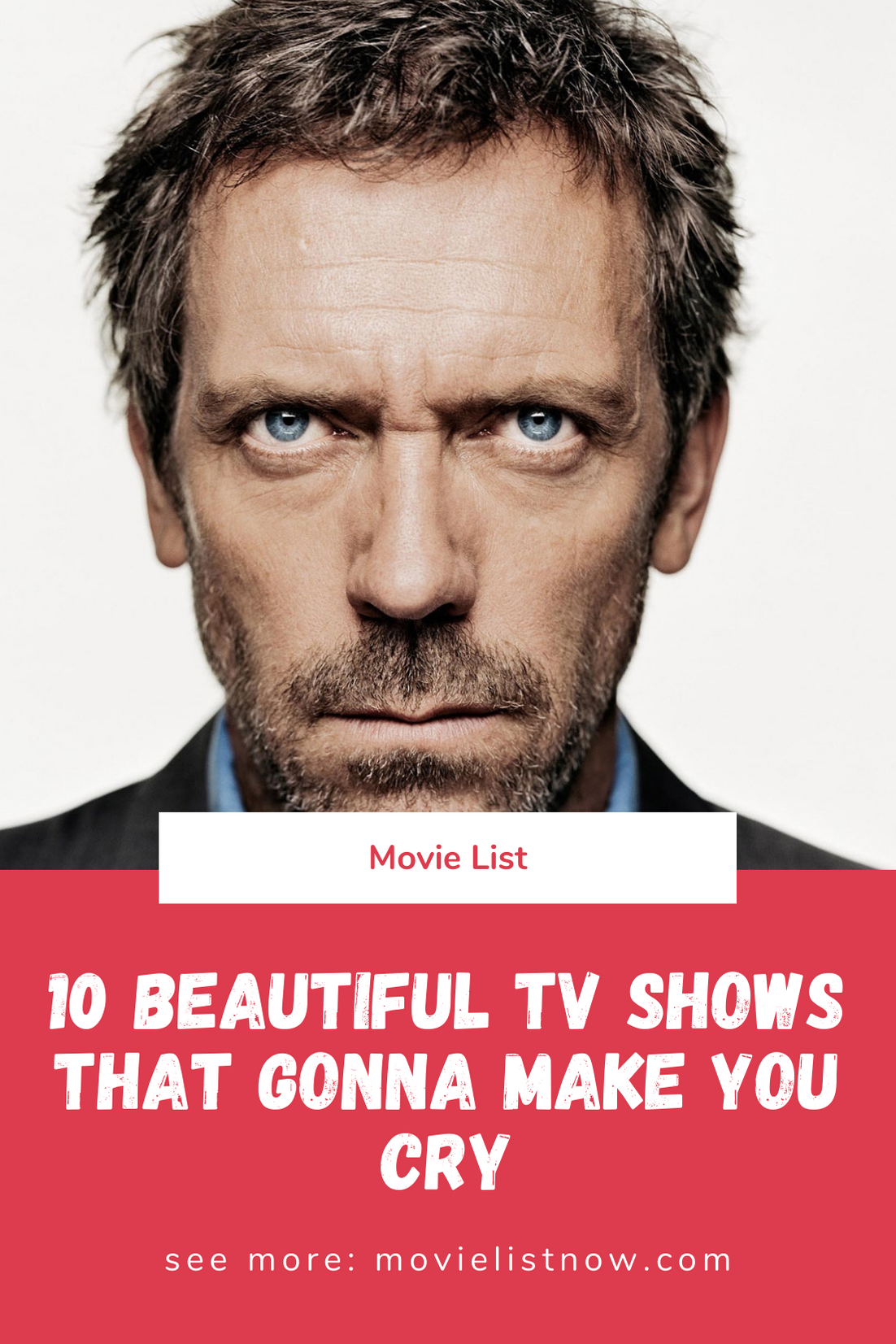