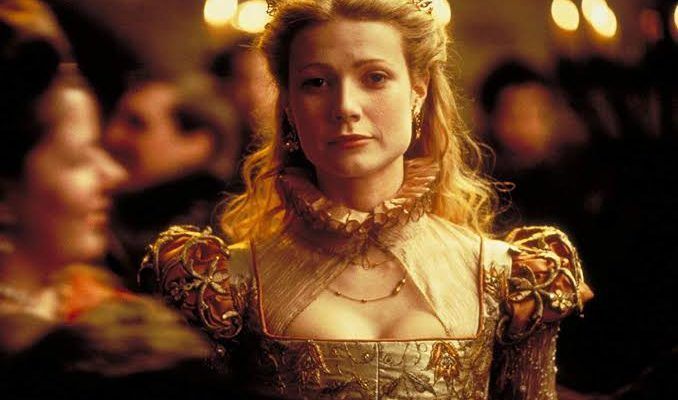 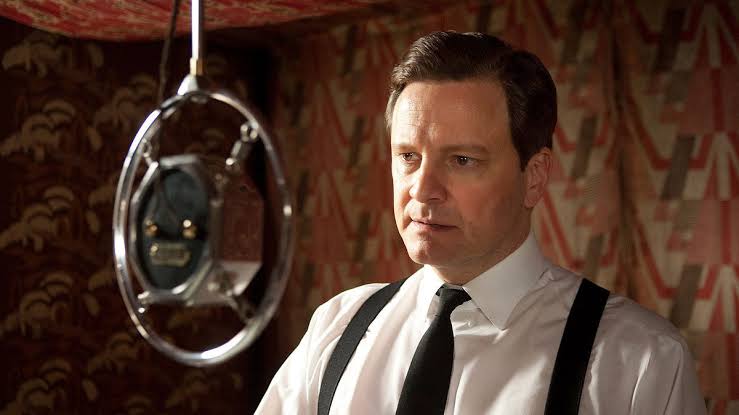 The film explores the struggle of a stuttering king to give a speech characteristic of his post. For this, he will hire the services of a man and initiate a series of unusual habits to control stuttering. ‘The King’s Speech’ is a film that takes advantage of a calmer atmosphere for the events of his story, studying and distinguishing his central character assertively, offering a complete panorama of a man’s obstinate sense. 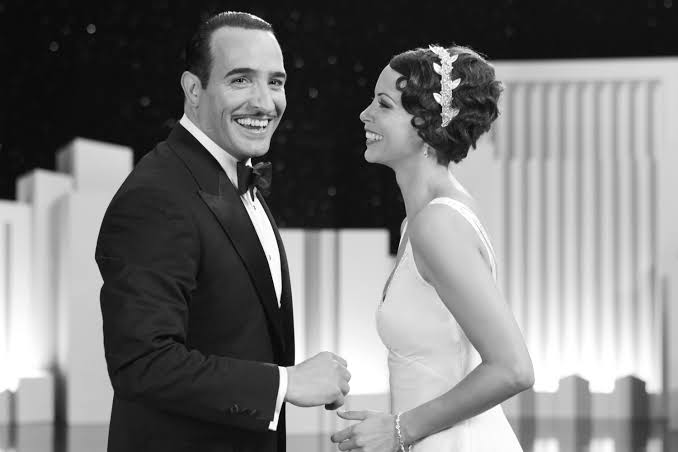 The final steps of silent cinema are distinguished by the film, bringing in the figure of an actor all the turbulence of the period for the entertainment industry and its stars: ‘The Artist’ gained much of his notoriety for being made in black and white, leaving plot, performances and direction in the background. The story of the film is engaging and manages to hold the spectator for all its 100 minutes, but we can say that the five oscars – including the Best Film award – were a big exaggeration.