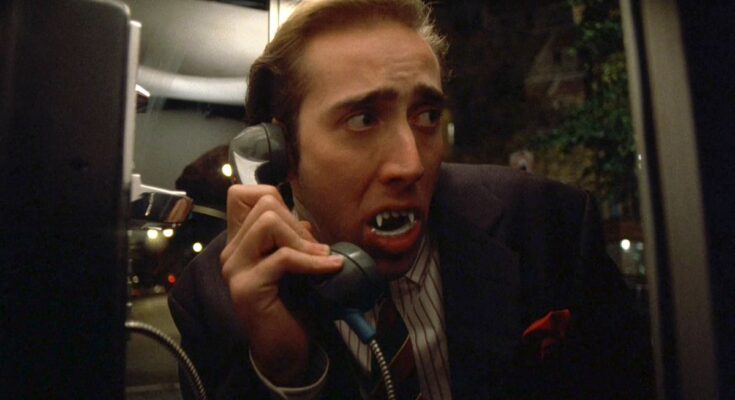 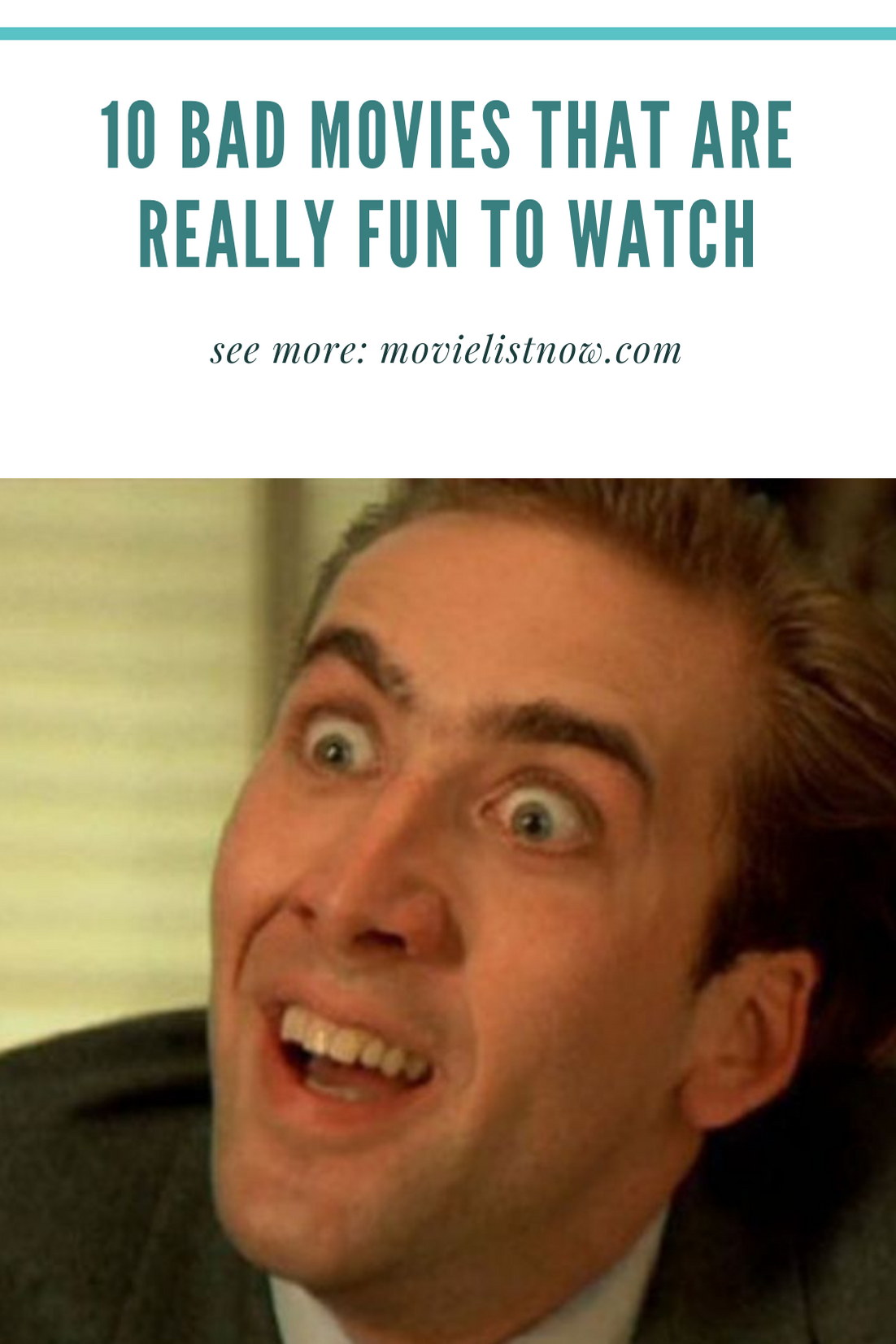 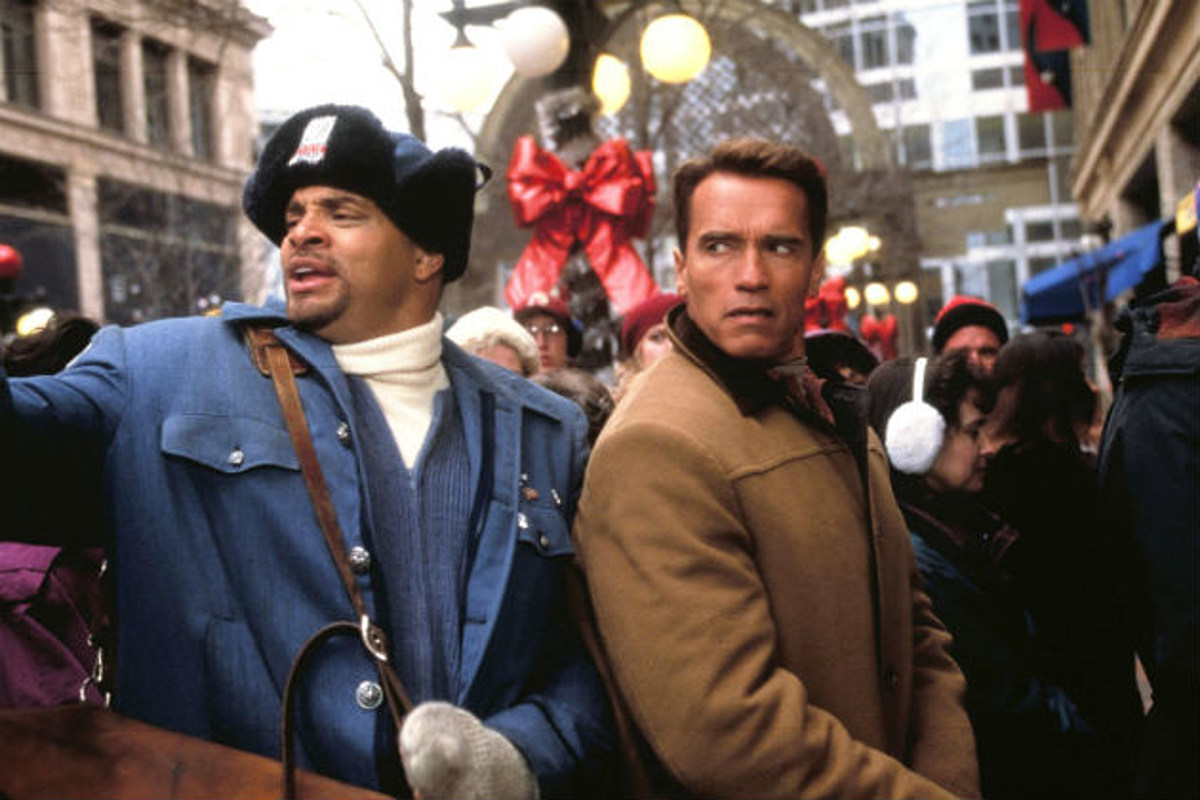 After disappointing his wife and little son several times due to an excess of professional obligations, a man hopes to conquer his redemption by buying an incredible doll to present the child at Christmas. The problem is that he ends up forgetting to buy the toy, leaving to Christmas Eve the task of finding something almost impossible. It doesn’t matter the sense of weakness exposed by the script and some exaggerated scenes. Here, all the brilliance of the film is found in the outstanding presence of Arnold Schwarzenegger in front of the protagonist and all that unique Christmas atmosphere that emanates from each plan. 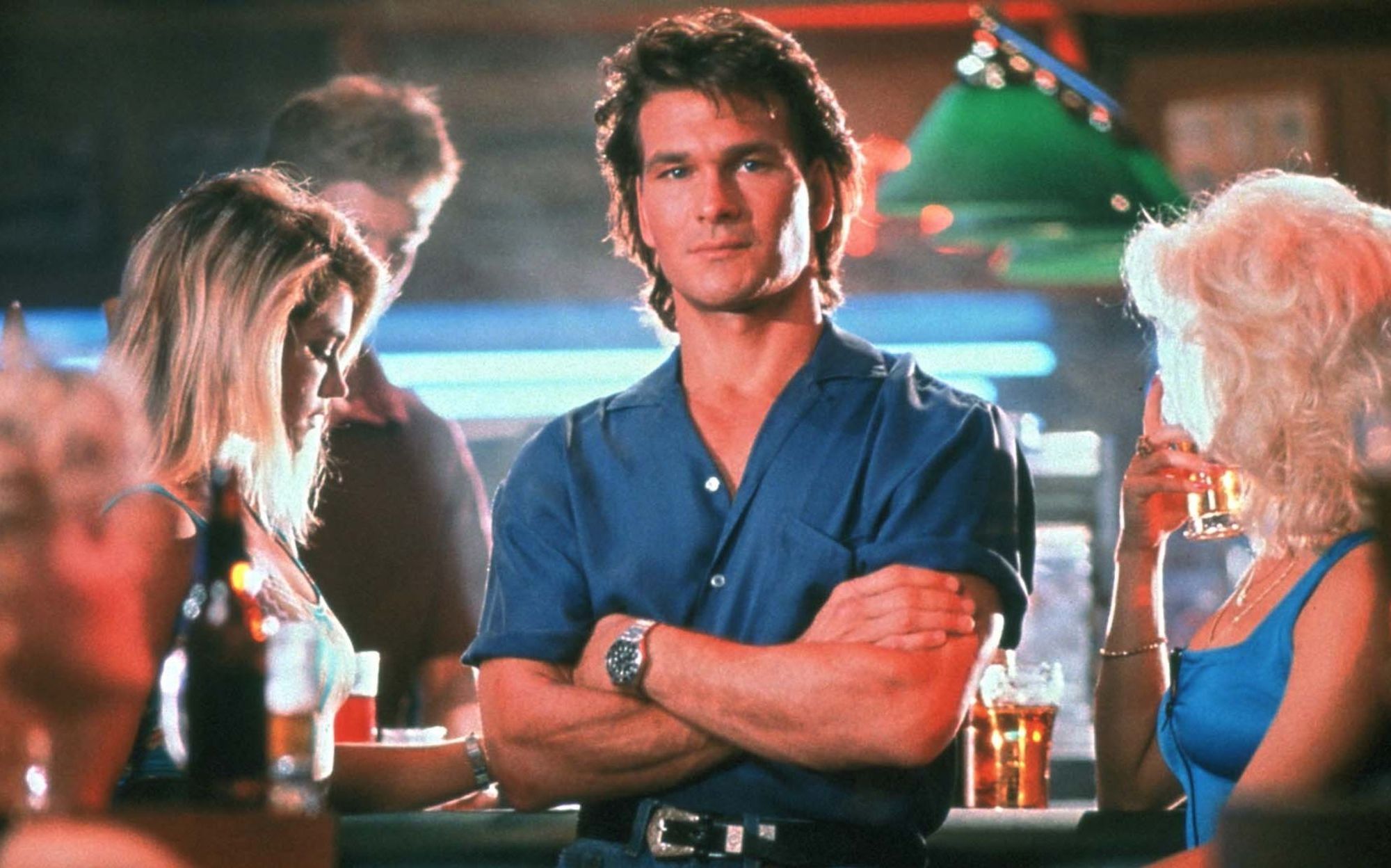 A martial arts security guard is hired to save a bar from troublemakers. The problem is that his mission turns out to be more complex and with much more details than he expected. With actor Patrick Swayze as a great attraction, this film has a claudicating story, poorly choreographed action scenes and little dynamism for a film of the genre. What is worth in the film are those horrifying scenes that end up entertaining the audience for a completely different reason than what the directors had in mind, like a struggle scene that should be tense, but turns out to be comical.