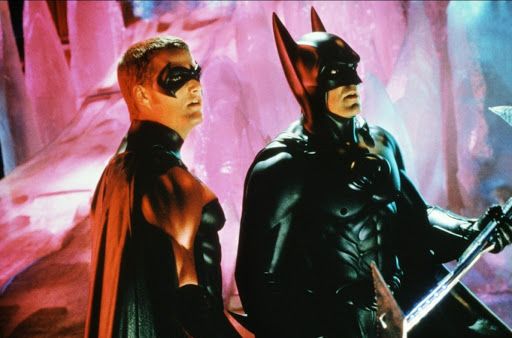 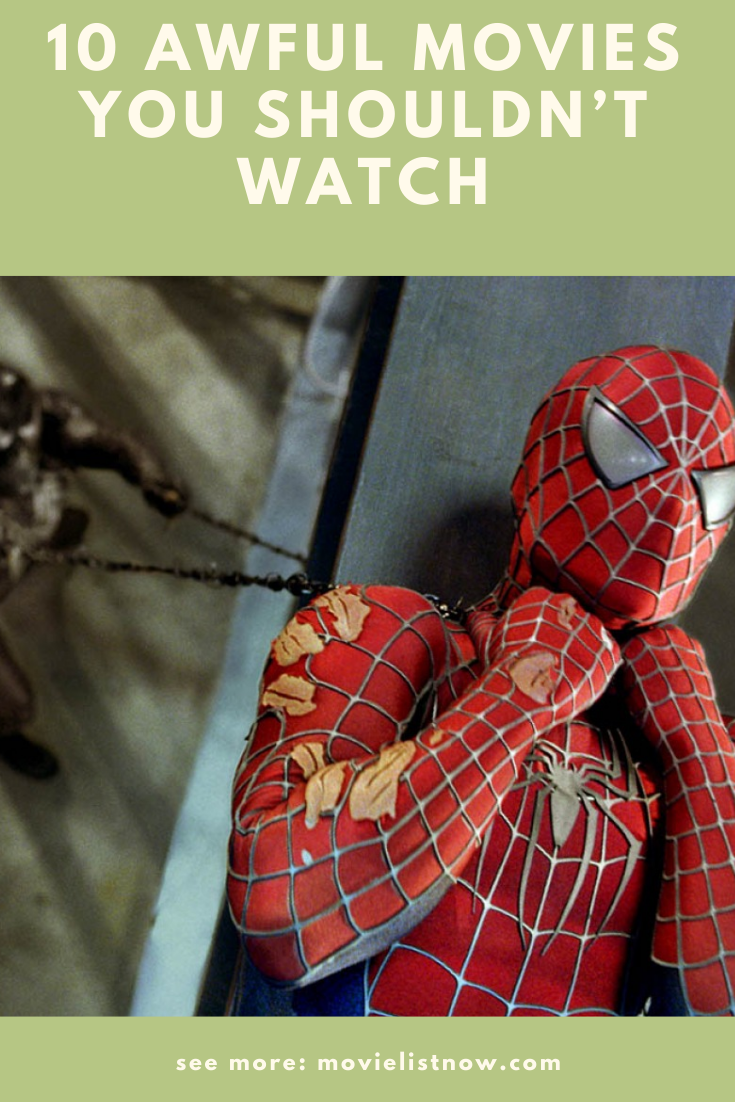 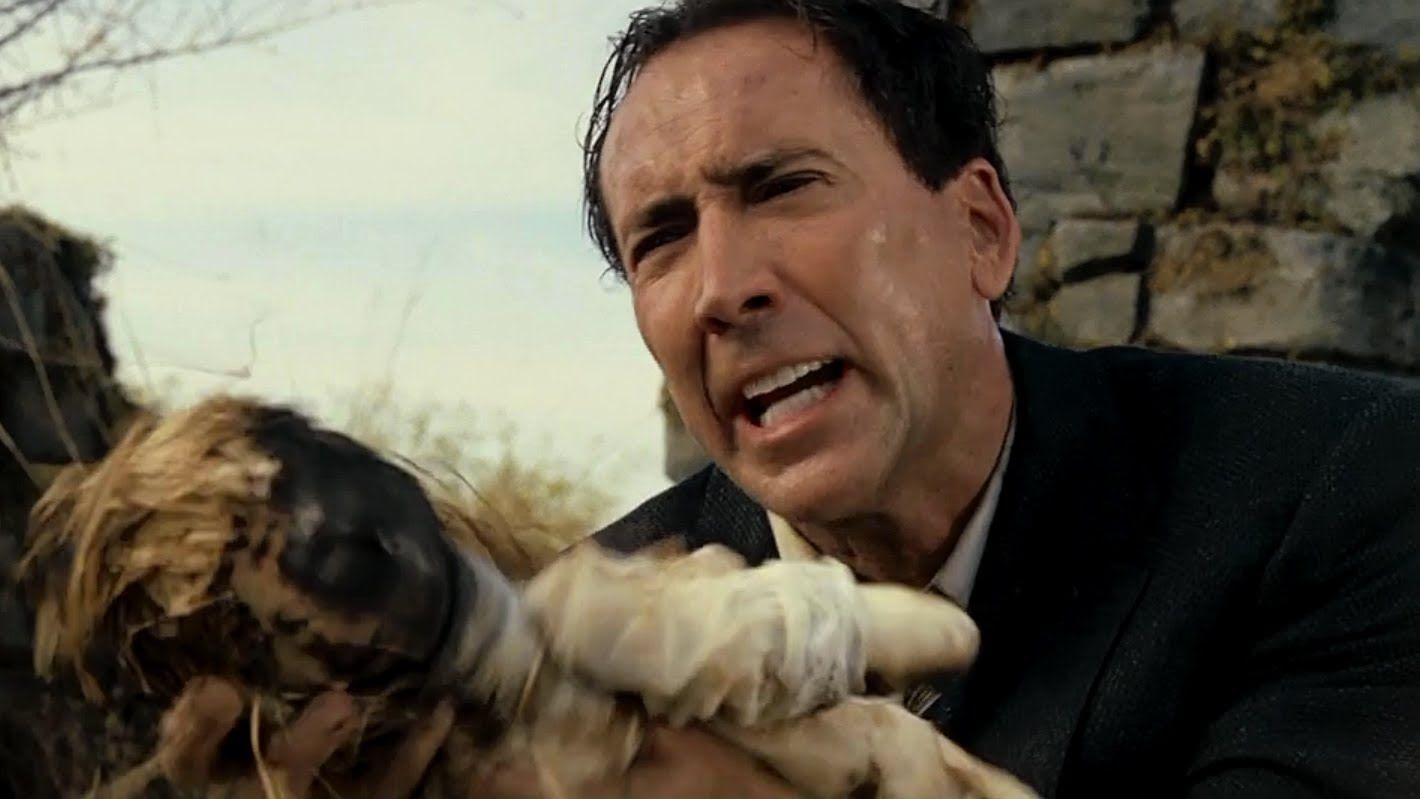 A police officer is tasked with investigating the disappearance of a child on an isolated island. In the place, exposed to the customs and bizarre culture of those people, the policeman begins to suspect that something much more sinister permeates those people and such disappearance. Any attempt to describe the level of this film will be empty. ‘The Wicker Man’ is a film that has nothing positive, everything here is of a quality worthy of pity. Protagonizing the work, we have our dear Nicolas Cage in the worst experience of all his filmography. 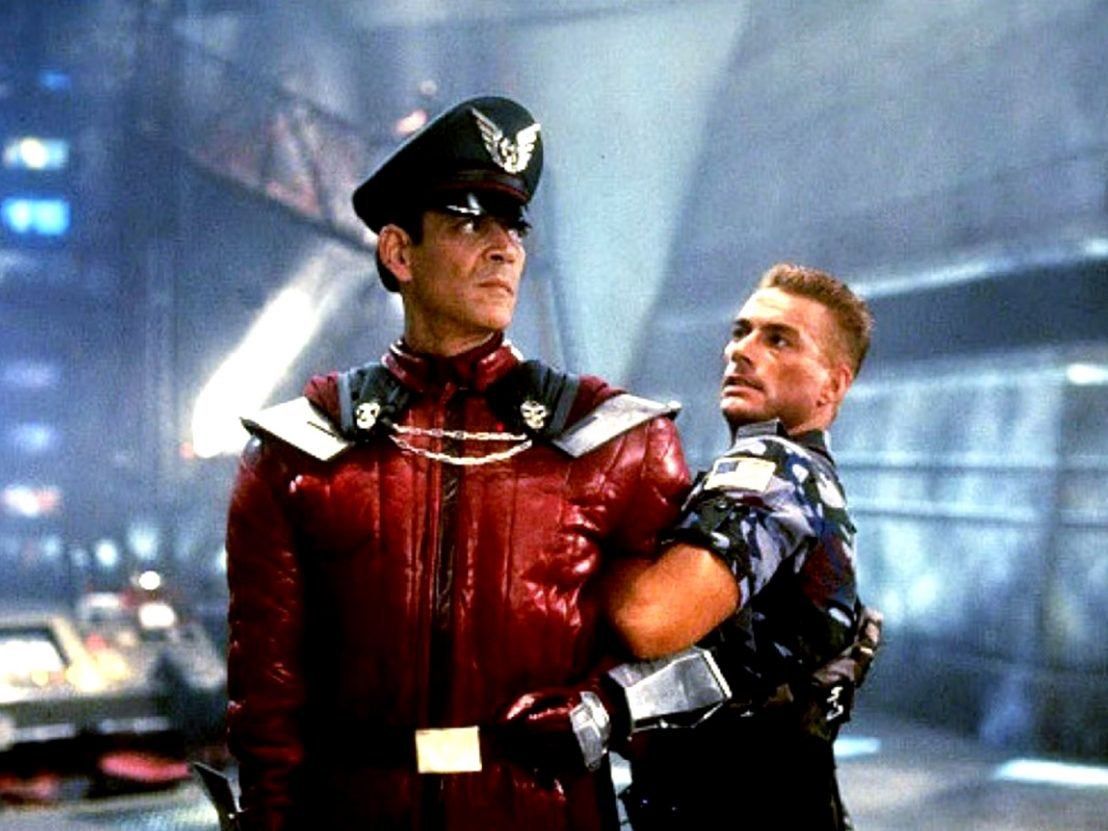 In the plot, Colonel Guile and several martial arts fighters begin a journey, each with a different motivation, to destroy the empire of Bison, a major crime magnate. ‘Street Fighter’ is only worth being watched to laugh at the pathetic scenes and their completely confusing plot. A film that has virtually nothing of the iconic video game.