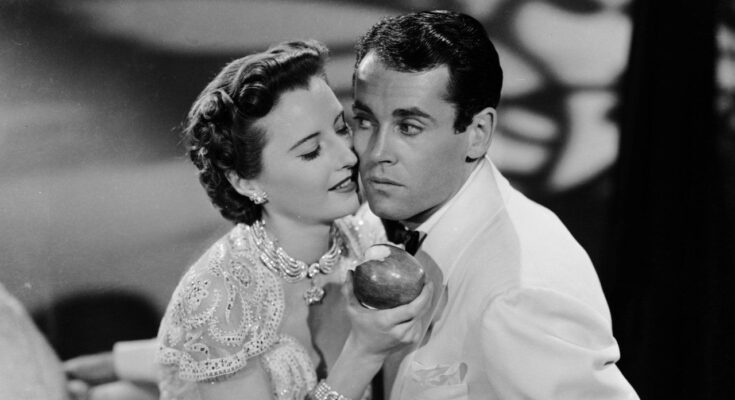 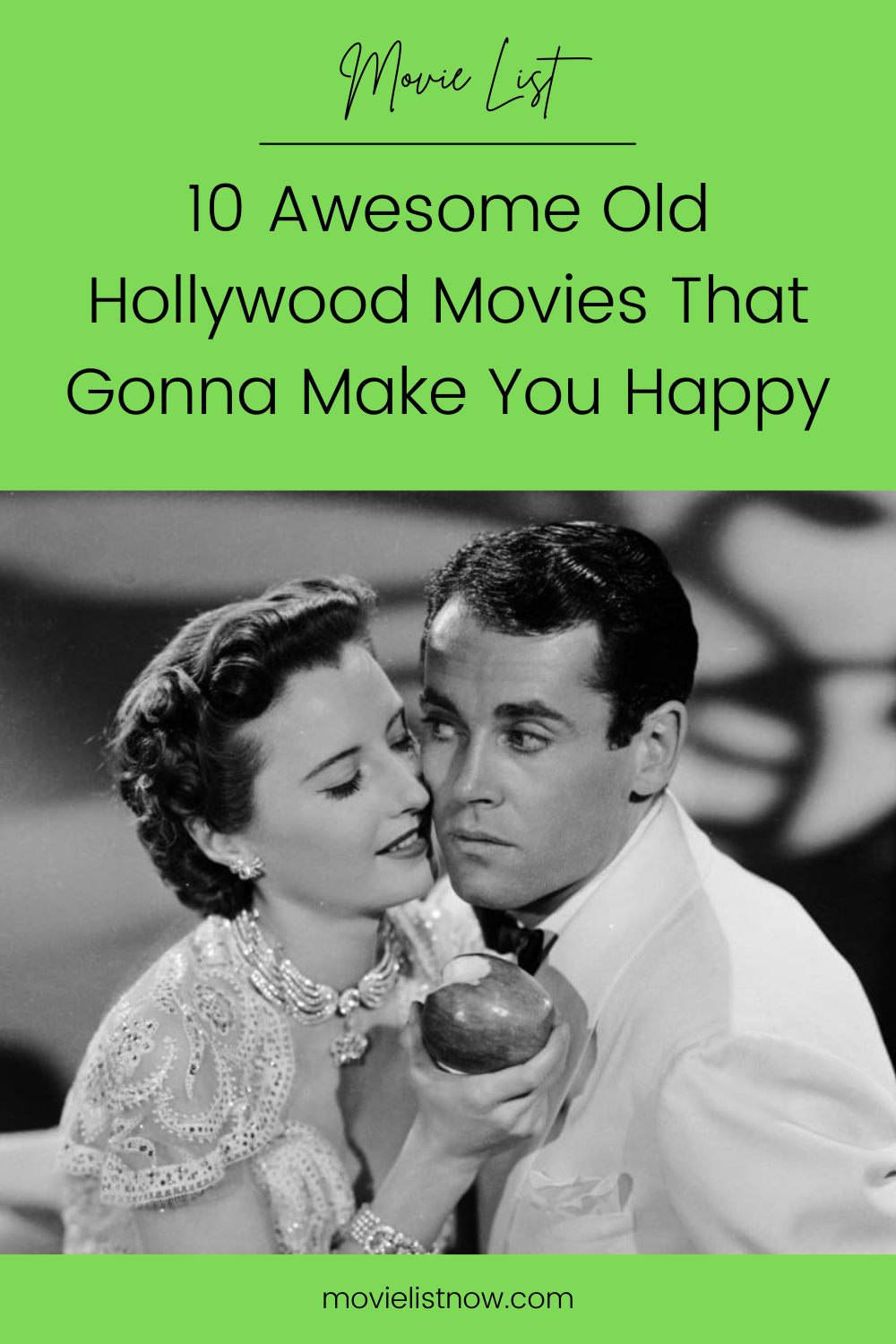 We’ve selected 10 old Hollywood movies for you to discover and watch. They are fantastic films that can be used at any time, becoming known as true masterpieces. 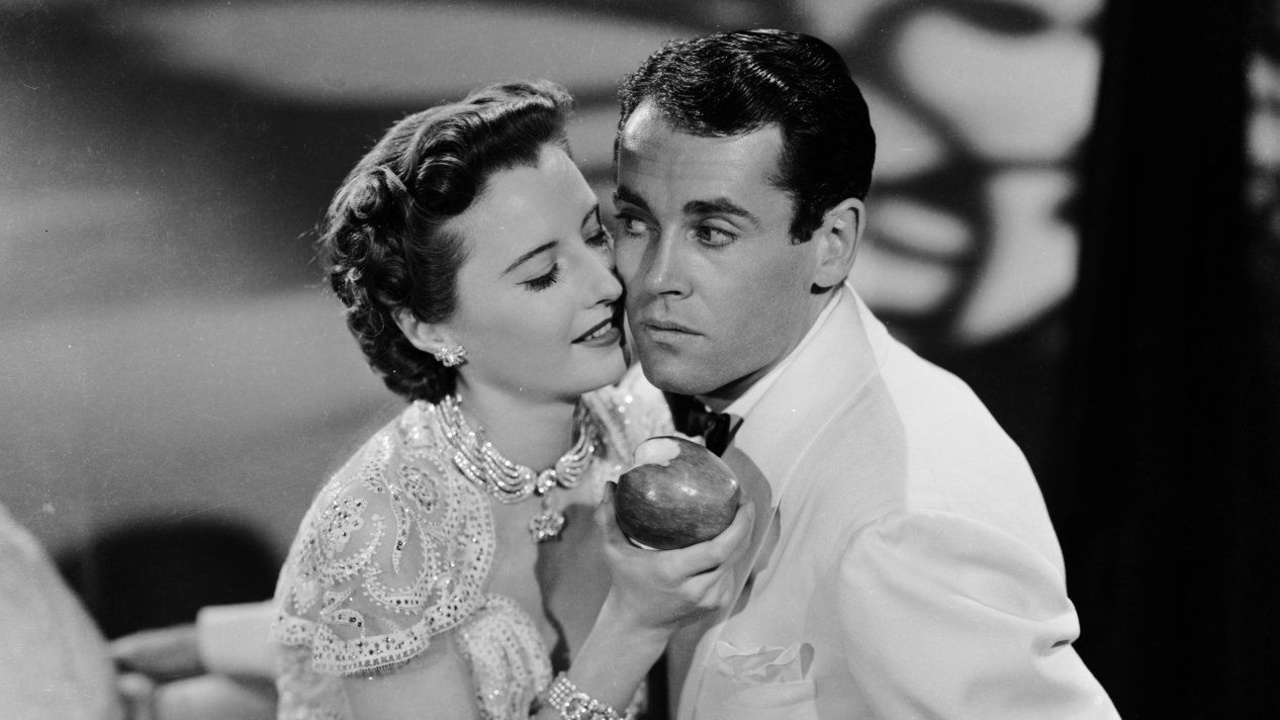 It’s no accident when wealthy Charles falls for Jean. Jean is a con artist with her sights set on Charles’ fortune. Matters complicate when Jean starts falling for her mark. When Charles suspects Jean is a gold digger, he dumps her. Jean, fixated on revenge and still pining for the millionaire, devises a plan to get back in Charles’ life. With love and payback on her mind, she re-introduces herself to Charles, this time as an aristocrat named Lady Eve Sidwich.

From the moment she glimpses her idol at the stage door, Eve Harrington is determined to take the reins of power away from the great actress Margo Channing. Eve maneuvers her way into Margo’s Broadway role, becomes a sensation and even causes turmoil in the lives of Margo’s director boyfriend, her playwright and his wife. Only the cynical drama critic sees through Eve, admiring her audacity and perfect pattern of deceit.

The spoiled daughter of a well-to-do plantation owner is forced to use every means at her disposal to claw her way out of poverty, following Maj. Gen. William Sherman’s destructive “March to the Sea,” during the American Civil War. 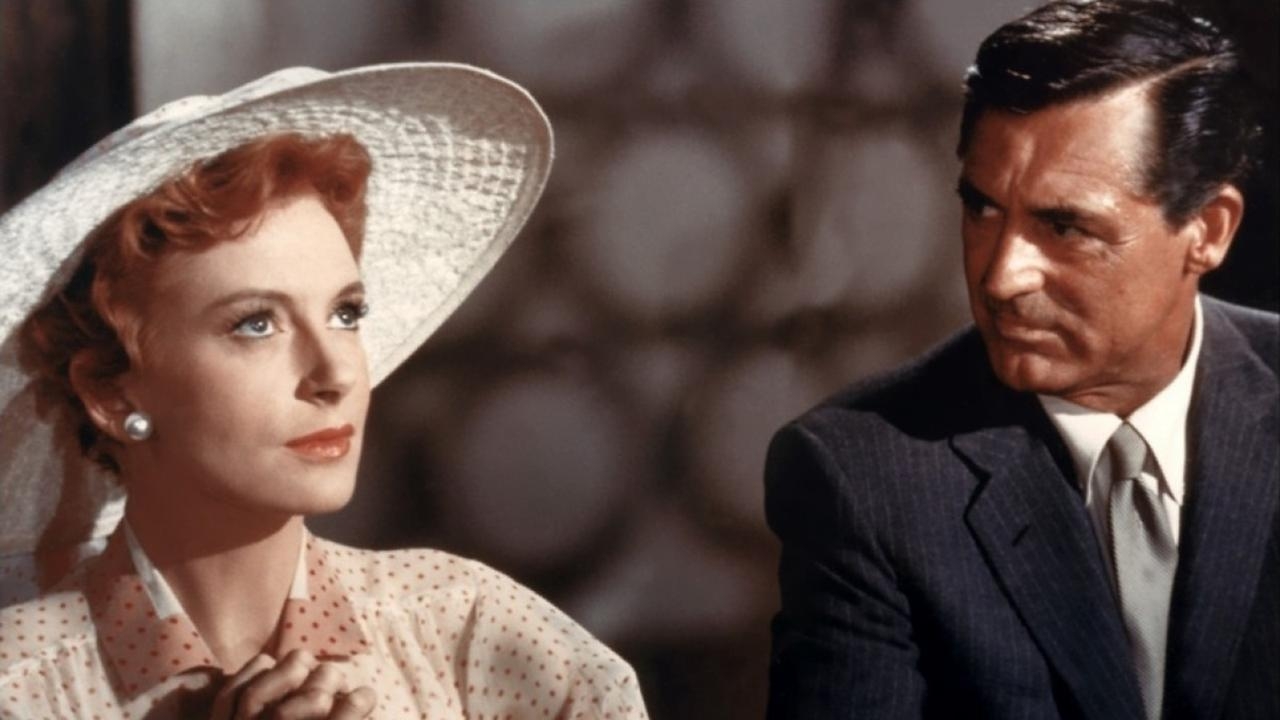 A couple falls in love and agrees to meet in six months at the Empire State Building – but will it happen? A classic from 1950s.

Johnny Case, a freethinking financier, has finally found the girl of his dreams — Julia Seton, the spoiled daughter of a socially prominent millionaire — and she’s agreed to marry him. But when Johnny plans a holiday for the two to enjoy life while they are still young, his fiancée has other plans & that is for Johnny to work in her father’s bank!

In Casablanca, Morocco in December 1941, a cynical American expatriate meets a former lover, with unforeseen complications.

A hack screenwriter writes a screenplay for a former silent film star who has faded into Hollywood obscurity. 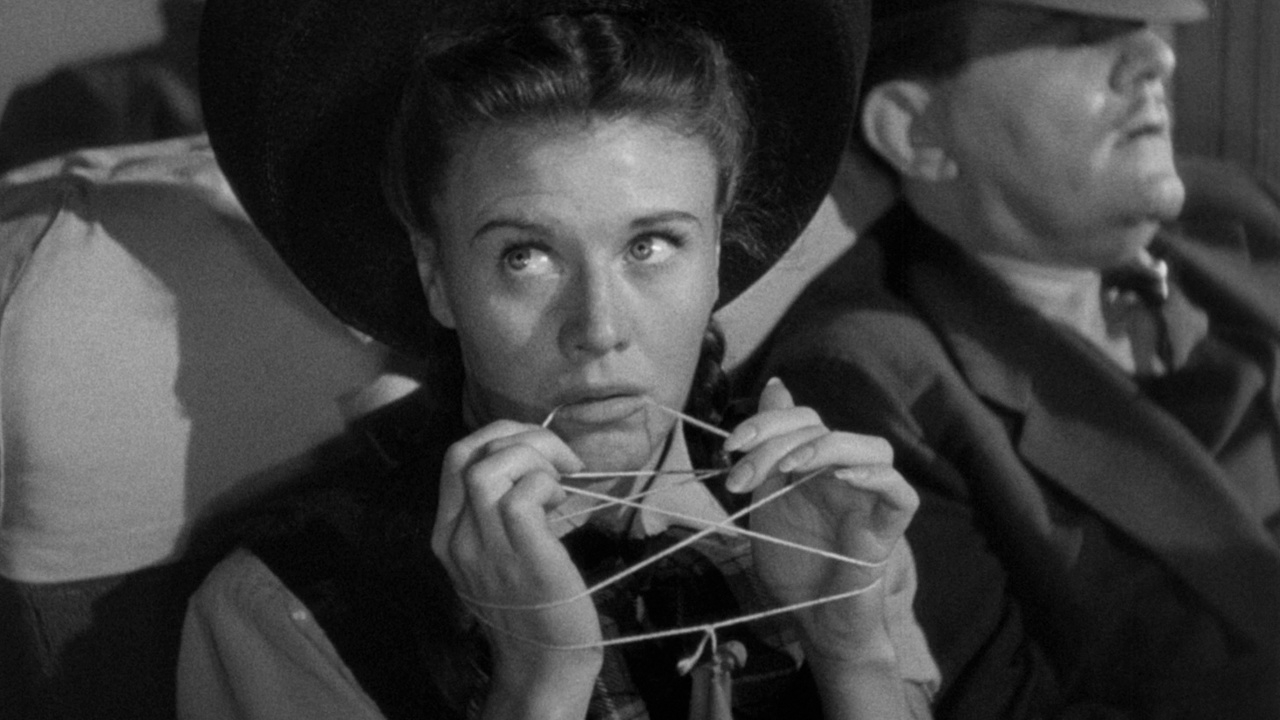 Susan Applegate, tired of New York after one year and twenty-five jobs, decides to return to her home town. Discovering she hasn’t enough money for the train fare, Susan disguises herself as a twelve-year-old and travels for half the price. Caught out by the conductors, she hides in the compartment of Major Philip Kirby, a military school instructor who takes the “child” under his wing.

Ballet star Petrov arranges to cross the Atlantic aboard the same ship as the dancer and musical star he’s fallen for but barely knows. By the time the ocean liner reaches New York, a little white lie has churned through the rumour mill and turned into a hot gossip item—that the two celebrities are secretly married.

A holiday favourite for generations… George Bailey has spent his entire life giving to the people of Bedford Falls. All that prevents rich skinflint Mr. Potter from taking over the entire town is George’s modest building and loan company. But on Christmas Eve the business’s $8,000 is lost and George’s troubles begin.