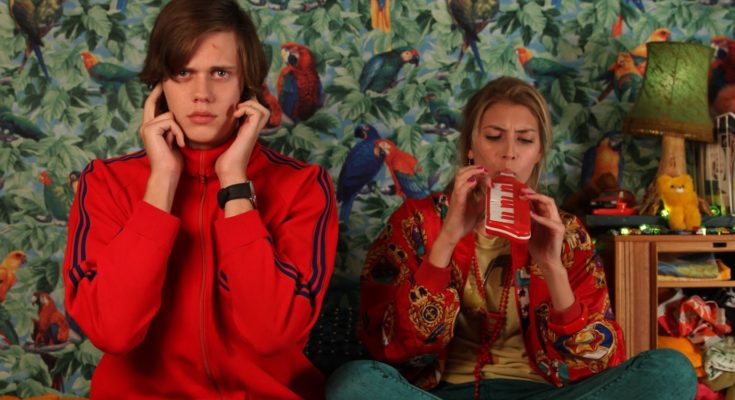 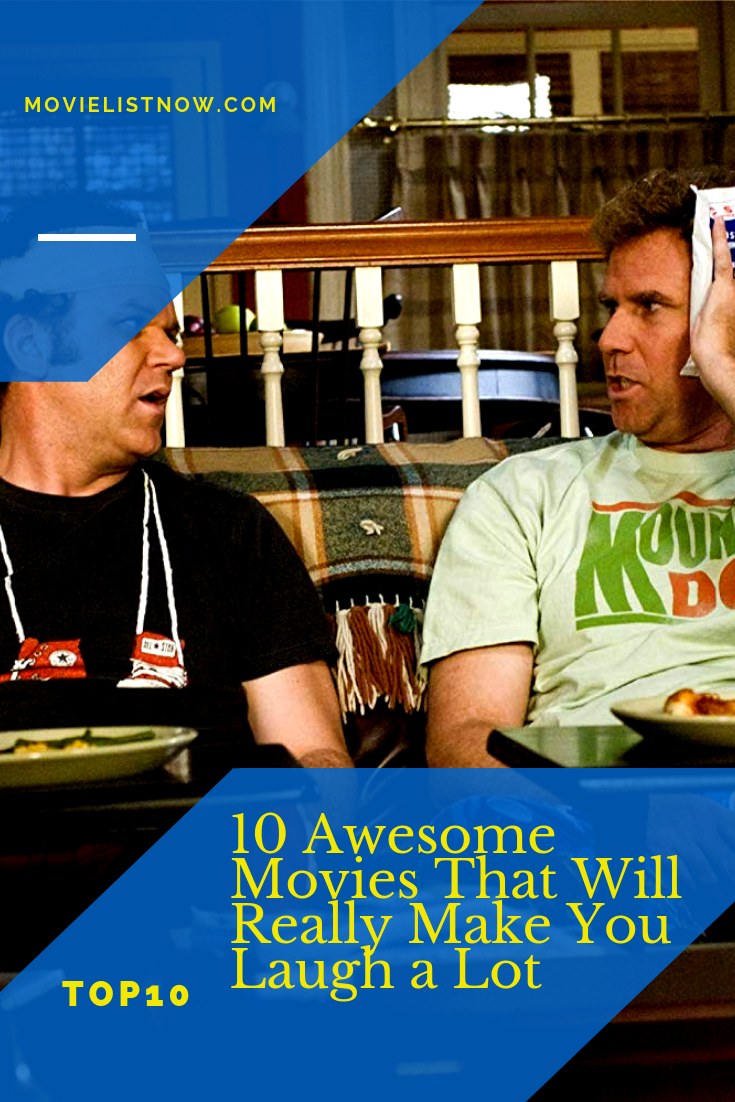 We’ve listed ten movies that will make you laugh a lot in this article. They are comedy films that work with light themes and that always start with the simplest and most basic exposure of humor, provoking real laughter in those who watch. It’s also worth saying that all the films mentioned are certainly worth the time invested. Let’s go to the list! 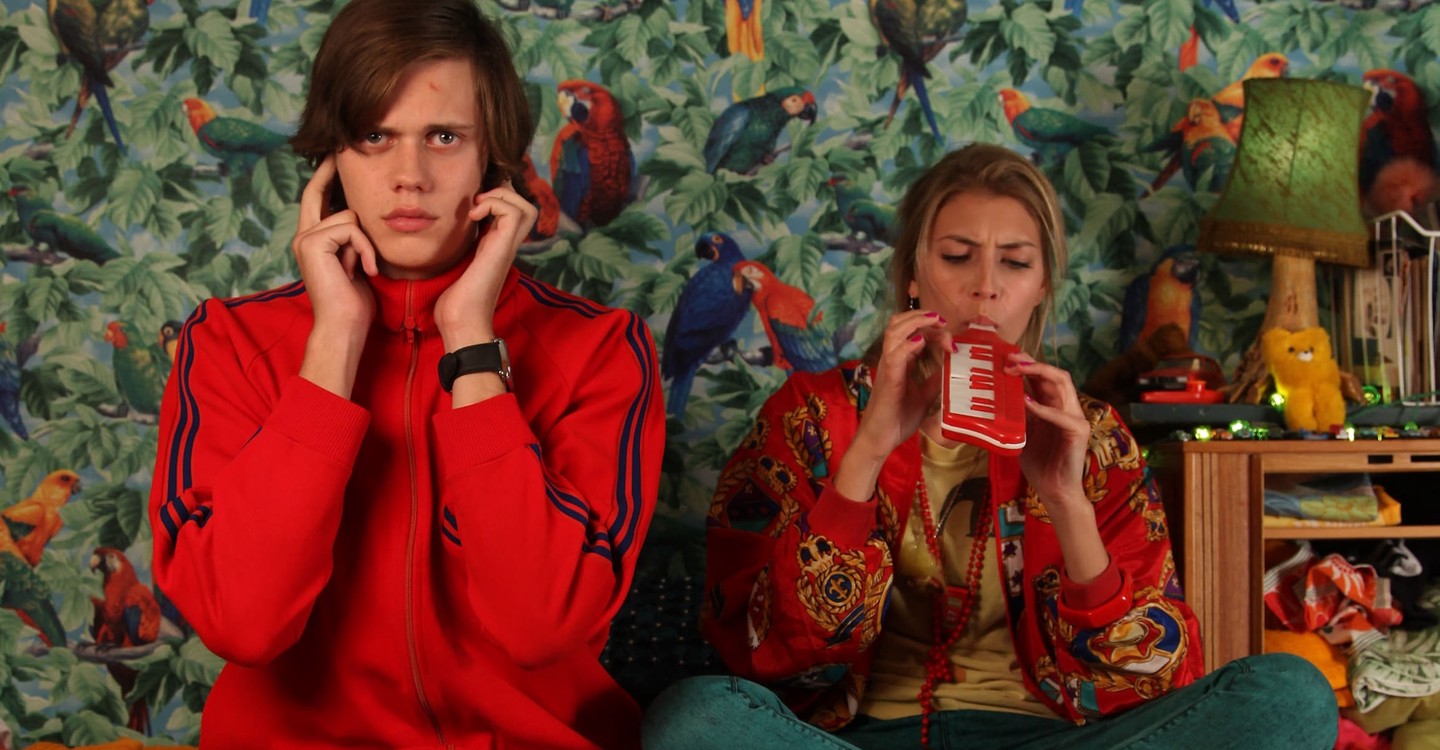 A young man with asperger syndrome decides to try to find a girlfriend for his brother to restore order to his “world”, since he was responsible for the former girlfriend breaking up with him. ‘Simple Simon’ is an intelligent and sensitive comedy, working with an engaging theme that can be very assertive.