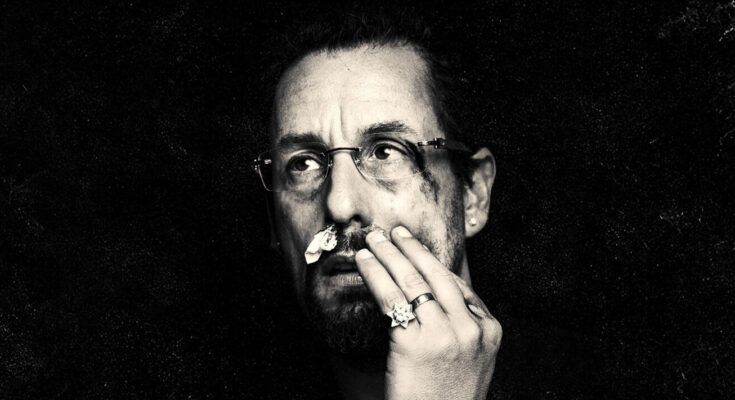 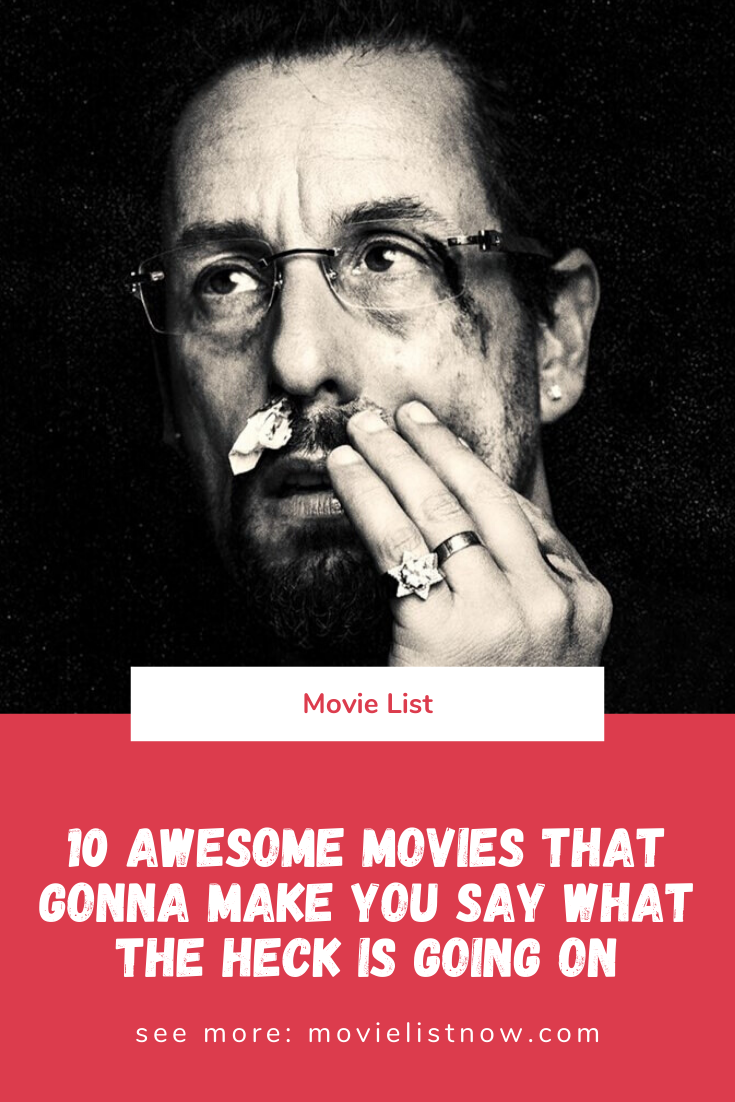 Do you like strange movies? Then this list is perfect for you. We’ve selected ten strange films to escape from the ordinary, with options from the genres of terror, suspense, crime and drama, which elevate challenging stories, either for the characters or for the viewer himself, and which manage to trap us from beginning to end. Let’s go to the list! 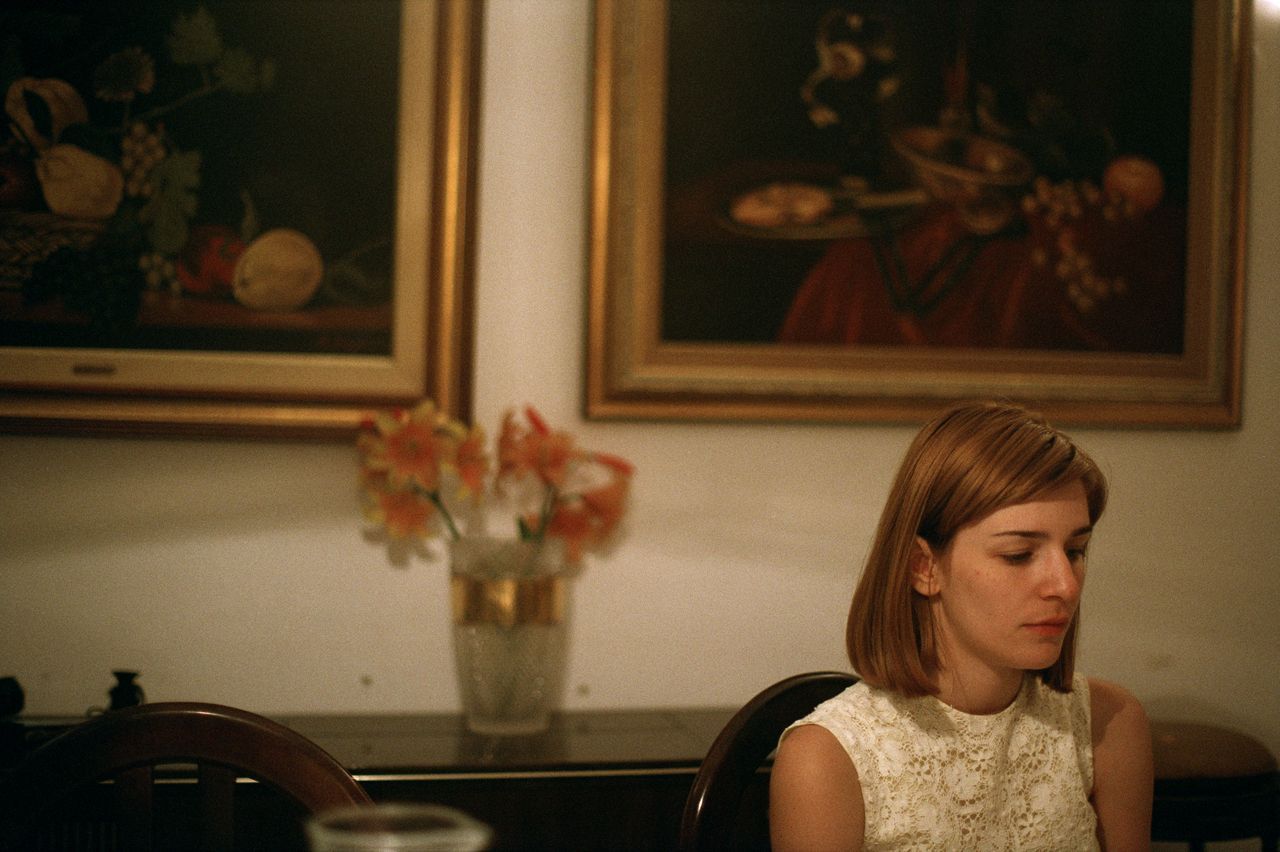 Living isolated from society by their parents since birth, three adolescent siblings guide their lives by different habits and senses in their lives. What disturbs the film is seeing how the human animal is flexible in its cognitive construction. Pearl of Greek cinema. 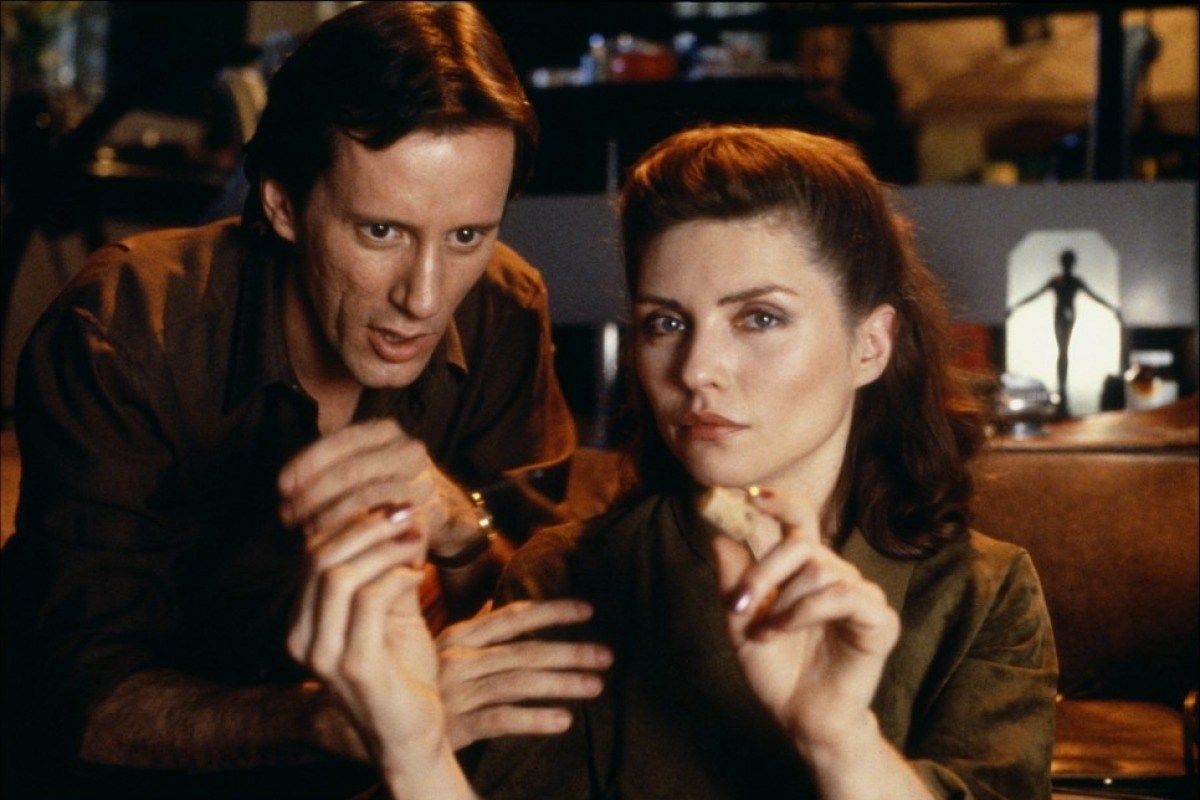 A small television channel producer acquires a new attraction that promises to capture a lot of audience. However, this new attraction turns out to be more gloomy than it seemed, putting the sanity of man at risk. ‘Videodrome’ presents an involving atmosphere, completely absorbing the viewer’s attention to the events of the story. 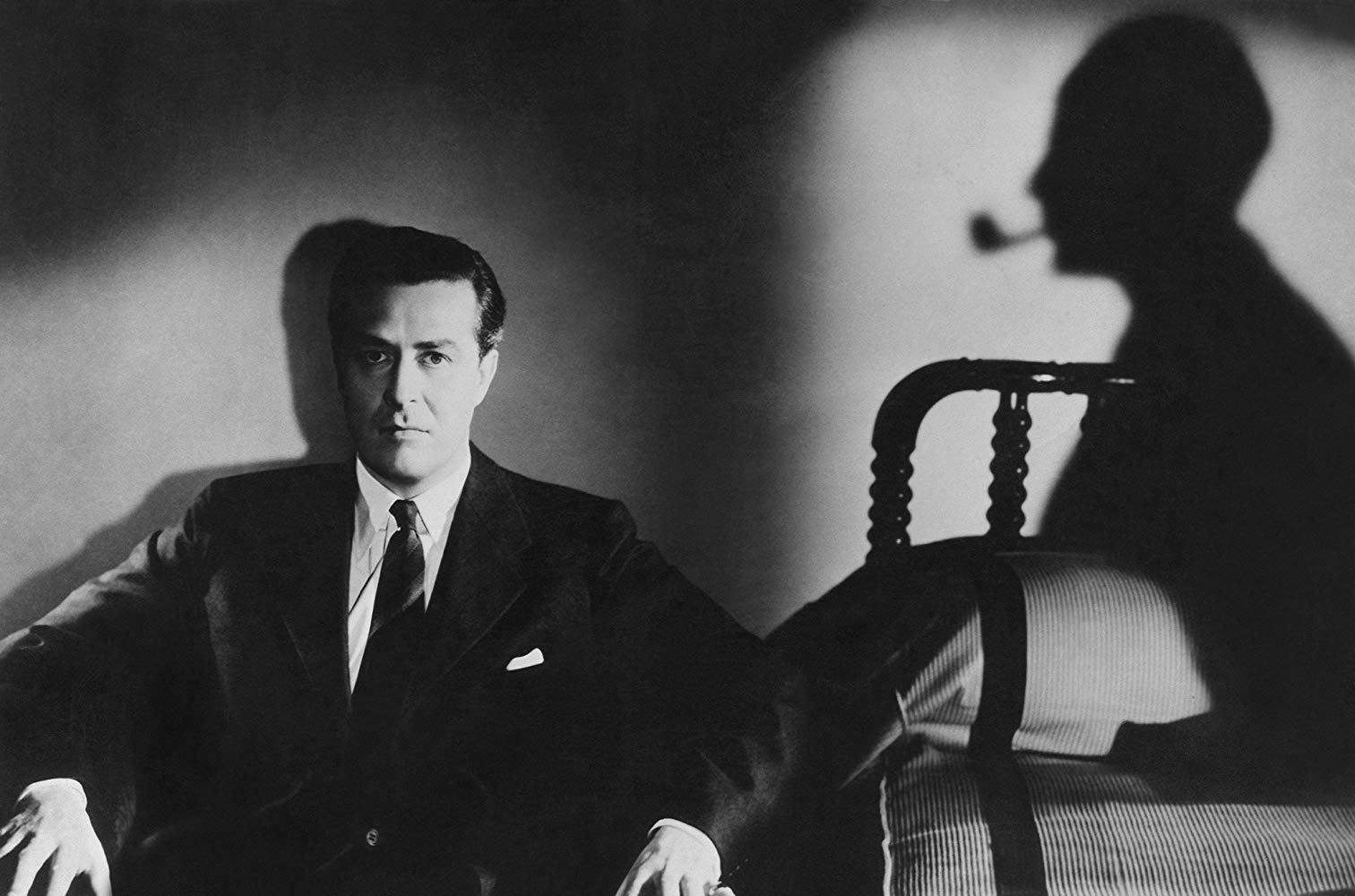 After spending a comprehensive period in a mental institution, a man ends up getting involved in a plot of espionage when, by mere chance, he gets possession of an object of interest, having his life in danger without knowing exactly why. Masterpiece noir of the 1940s, ‘Ministry of Fear’ raises an almost oneiric tone to the resolutions of his story, promoting to the spectator natural scares and chills with the claudicating journey of the character. Still worth highlighting, of course, Ray Milland’s superb performance at the head of the protagonist. We can say that this film couldn’t achieve even half of its quality if Milland didn’t take on the central character, with one of the most impacting performances of his entire brilliant career.