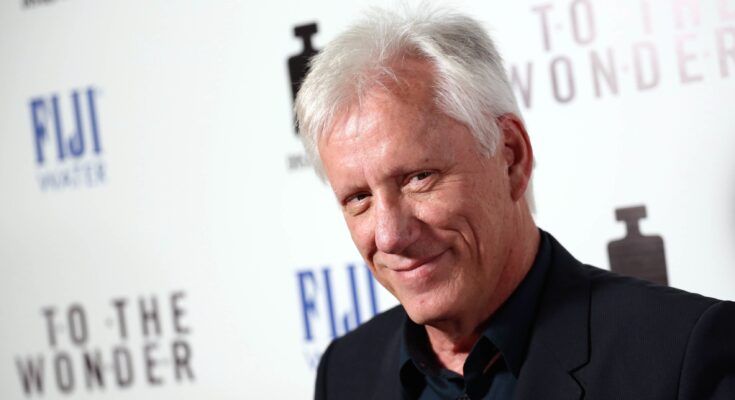 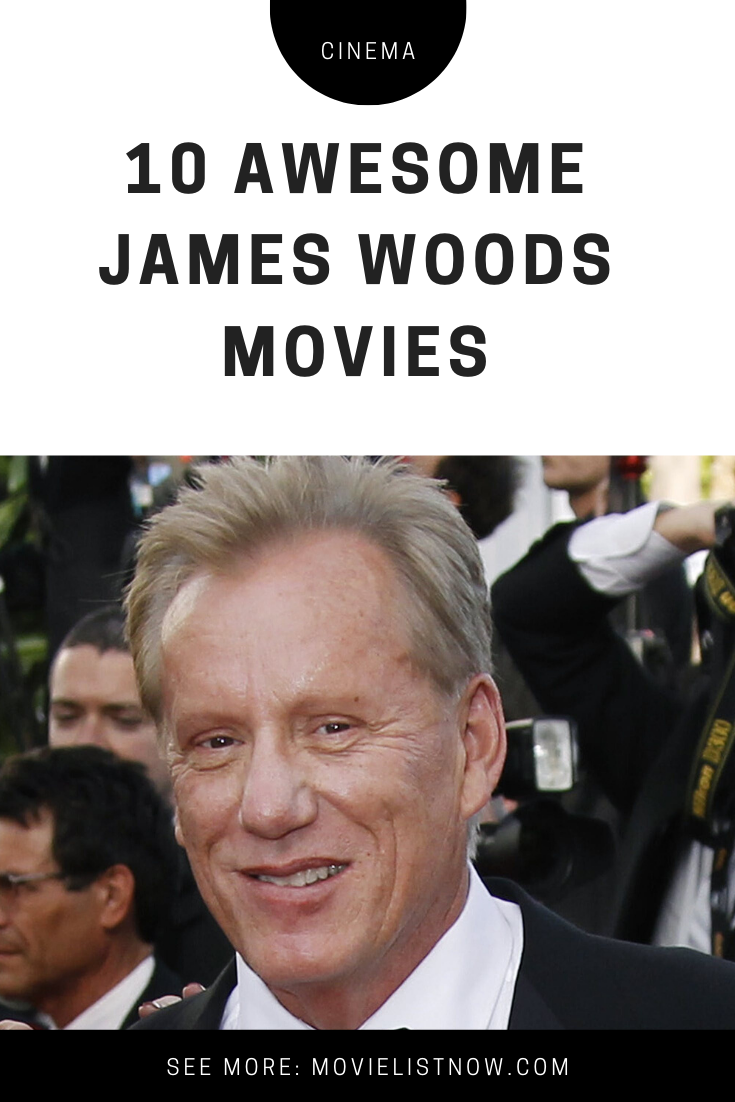 We’ve listed ten great films for you to learn a little about the career of the fantastic actor James Woods. Below are films that can explain the best James Woods did in his long career in the seventh art, with works of the genres of suspense, terror and drama, with the actor being the protagonist, supporting actor or even having only some point in the story. Let’s go to the list! 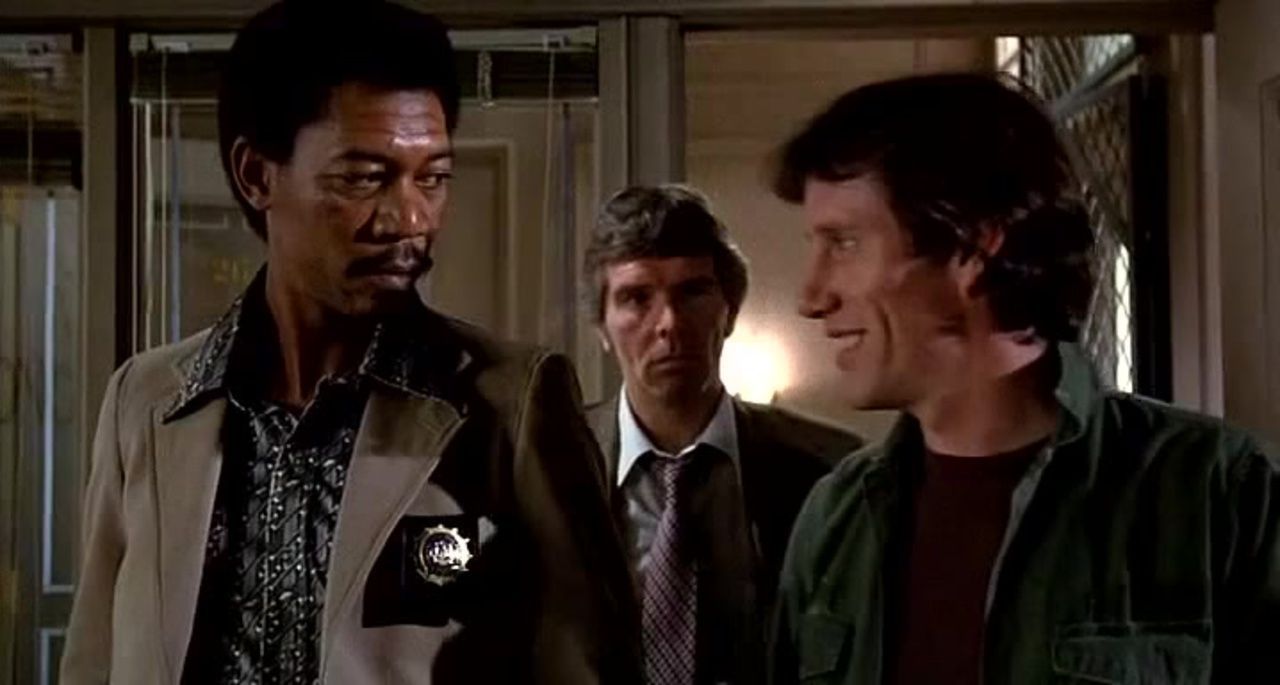 A cleaner in a luxury building, the site of a recent and strange murder, says to a young reporter who witnessed the crime. The film develops in this search of the cleaner and the reporter for answers to that crime, resulting in greater dangers than they had expected. ‘Eyewitness’ is a suspense with its misconceptions and a shallow plot, ultimately worthwhile even for the presence of Sigourney Weaver, William Hurt, Christopher Plummer and James Woods in the cast. 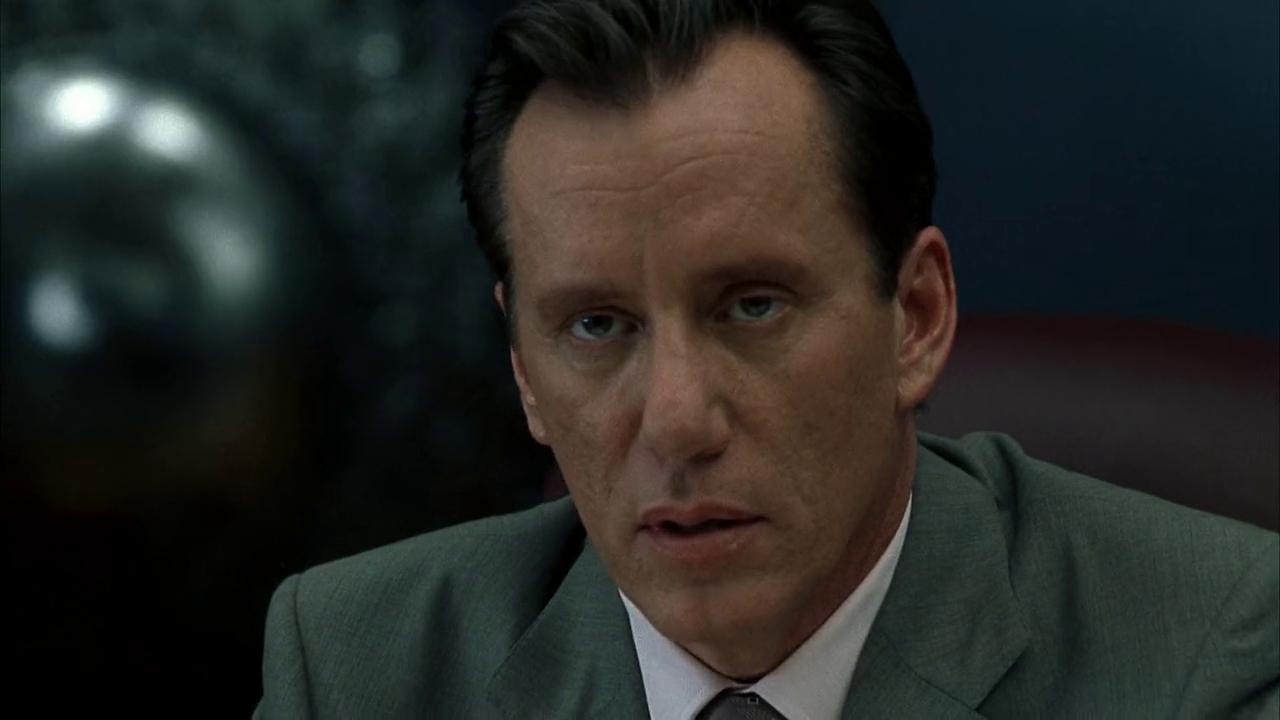 After his son falls ill and needs an operation that his insurance does not cover, a father decides to take the members of a hospital hostage in order to save his child’s life. ‘John Q’ presents the desperate journey of a father to save a child, containing positive and negative points in the course of the plot, notable as regular in the general apparatus, but good when we look at the concepts worked out. 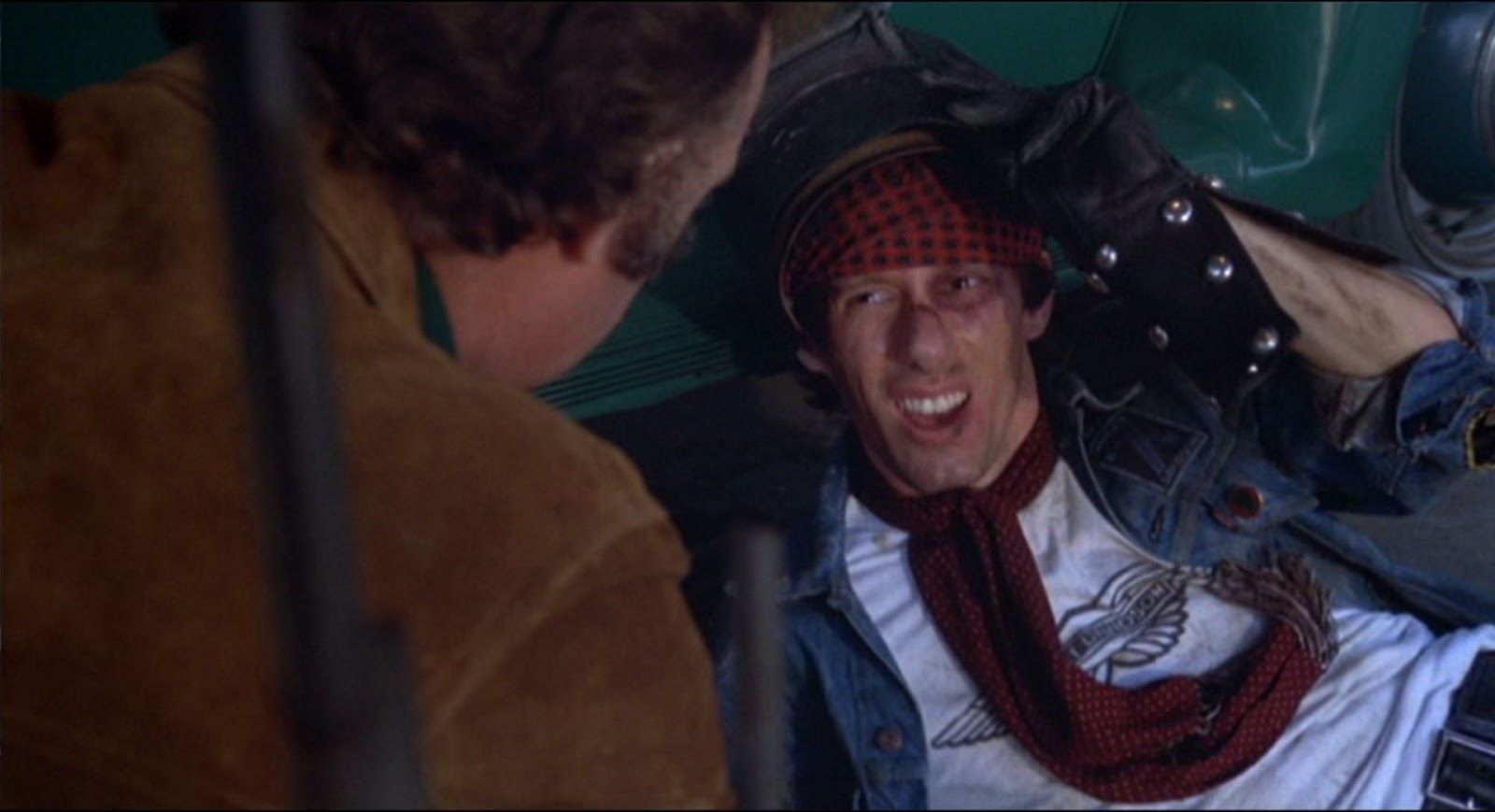