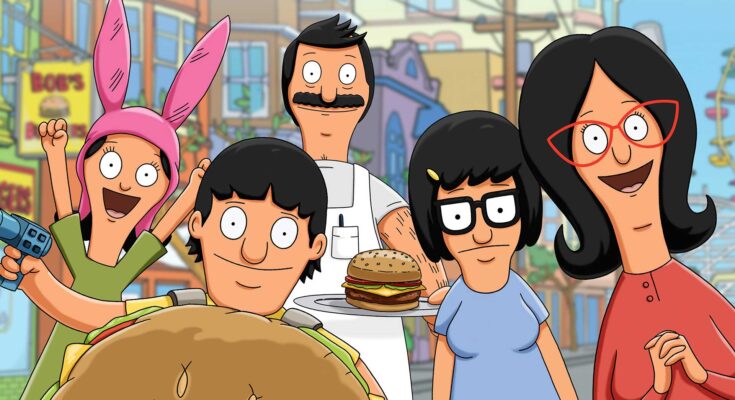 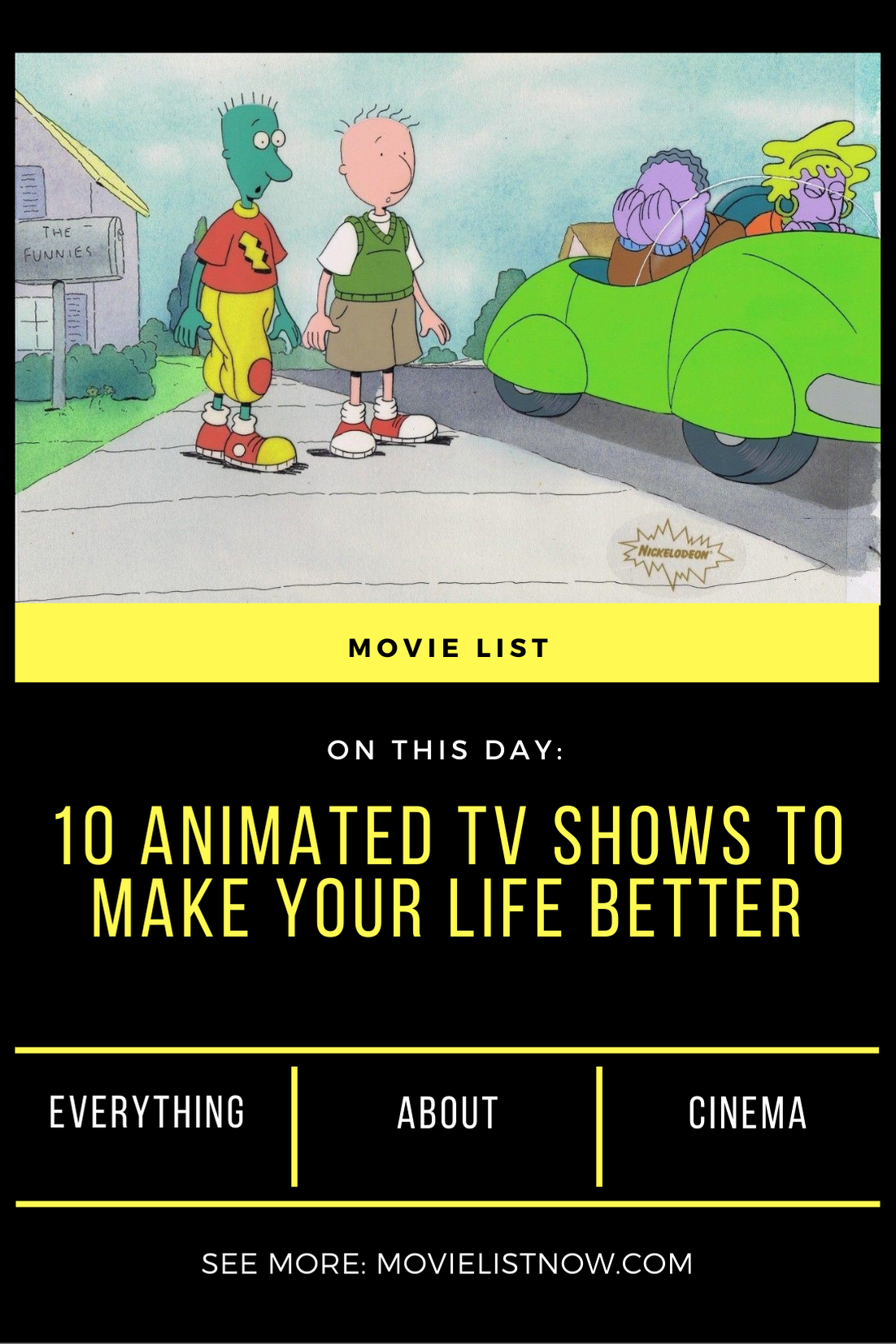 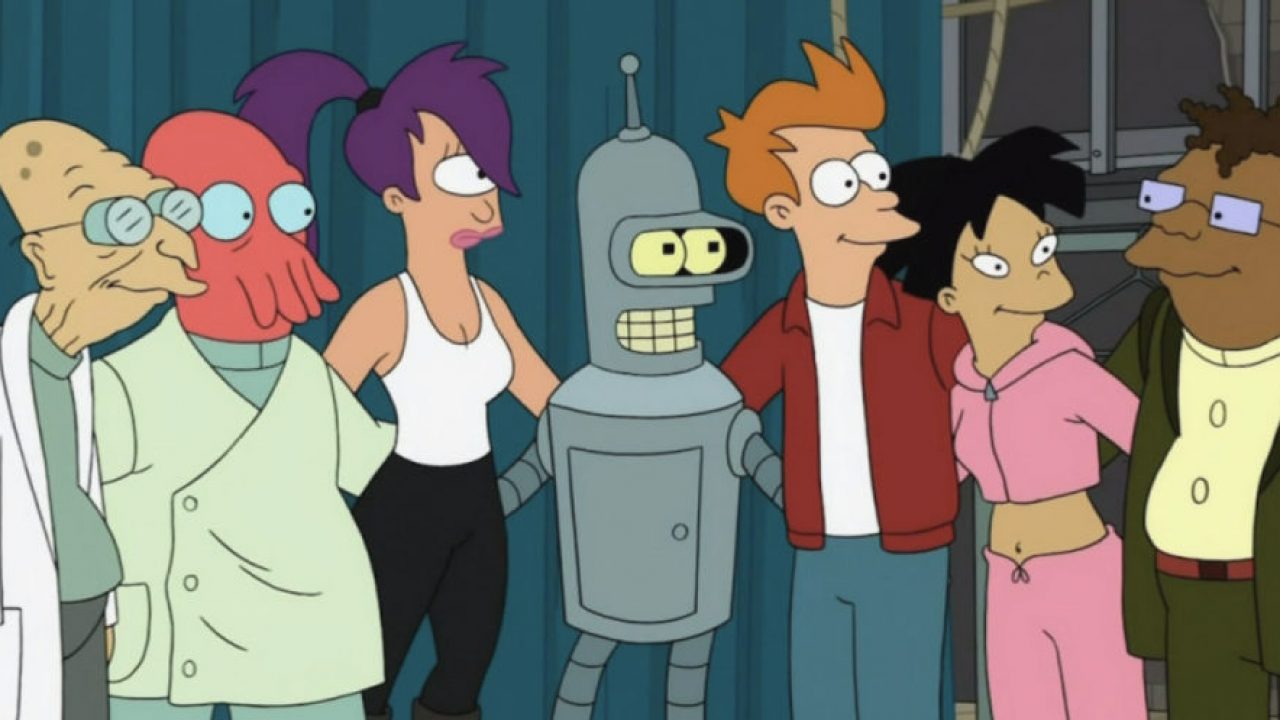 Taking shape in the future, in the year 2999, this series brings a bit of the world completely changed, with new technologies and ways of dealing with everyday life. All this without forgetting the past with the figure of the protagonist, who had been frozen in 2003 and now has to adapt to a new world. ‘Futurama’ was one of the most relevant animations of the 2000s, with an intelligent plot and that seeks humor in an unusual way. There are 10 seasons and 140 episodes of the series. 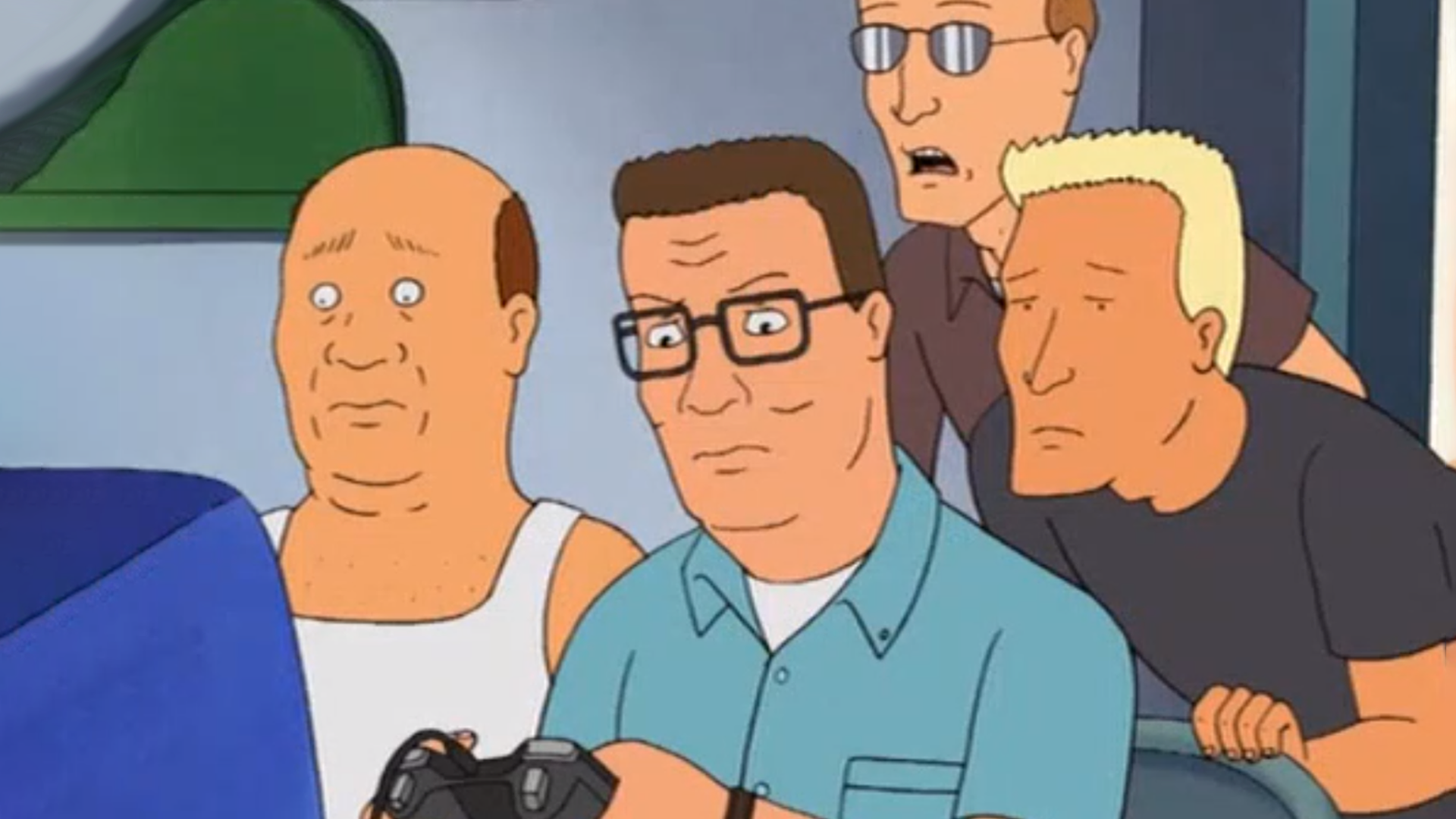 The life of Hank Hill, a resident of Texas, and his entire family is exposed by the series, bringing the daily life of this ordinary man who works selling propane, his wife Peggy who is a substitute teacher, his son Bobby, a girl completely out of step with him, and his young adult niece Luanne who lives with them. ‘King of the Hill’ is incredible, raising as the main theme for the series the daily character, with the adventures and misadventures of a normal person in a society. Unfortunately, the series has already come to an end, but it has more than 250 episodes for us to have fun with the stories of each character.