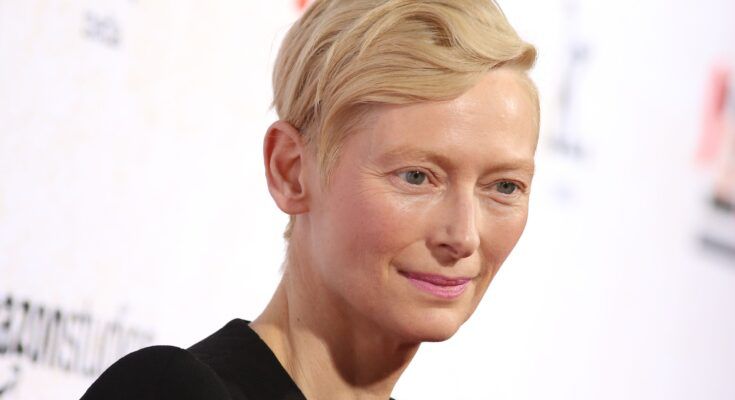 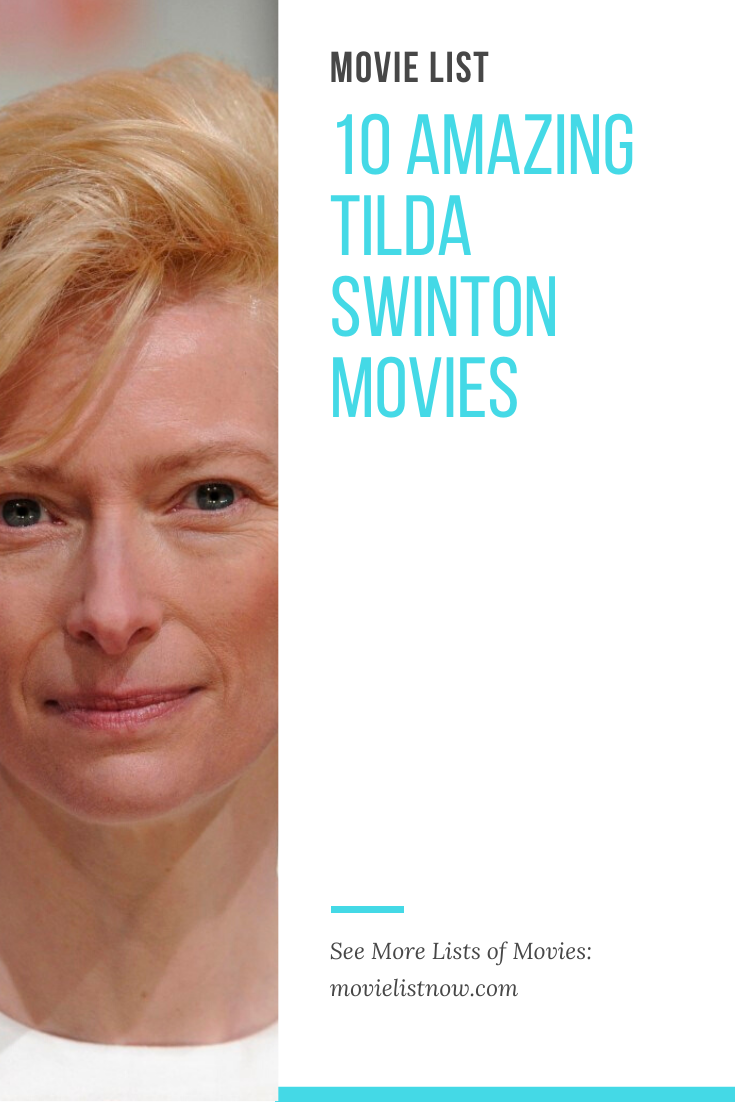 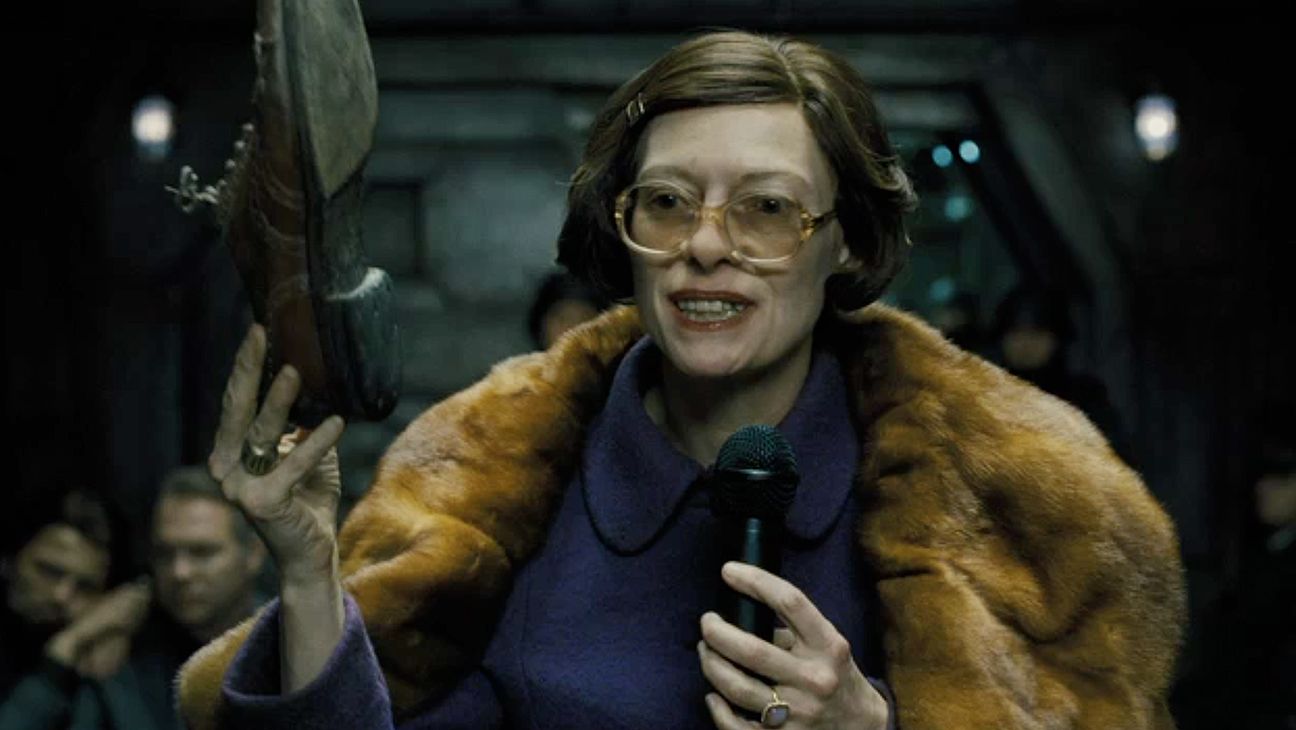 In an apocalyptic world of the future, life has been extinguished in its usual form, leaving only a few people allocated inside a train that goes around the globe. Directed by Korean Joon-ho Bong, ‘Snowpiercer’ is a film conceived in a unique way. Everything shown there ends up entertaining its viewer. Both the visual effects and the tightly woven plot can leave the film frantic. 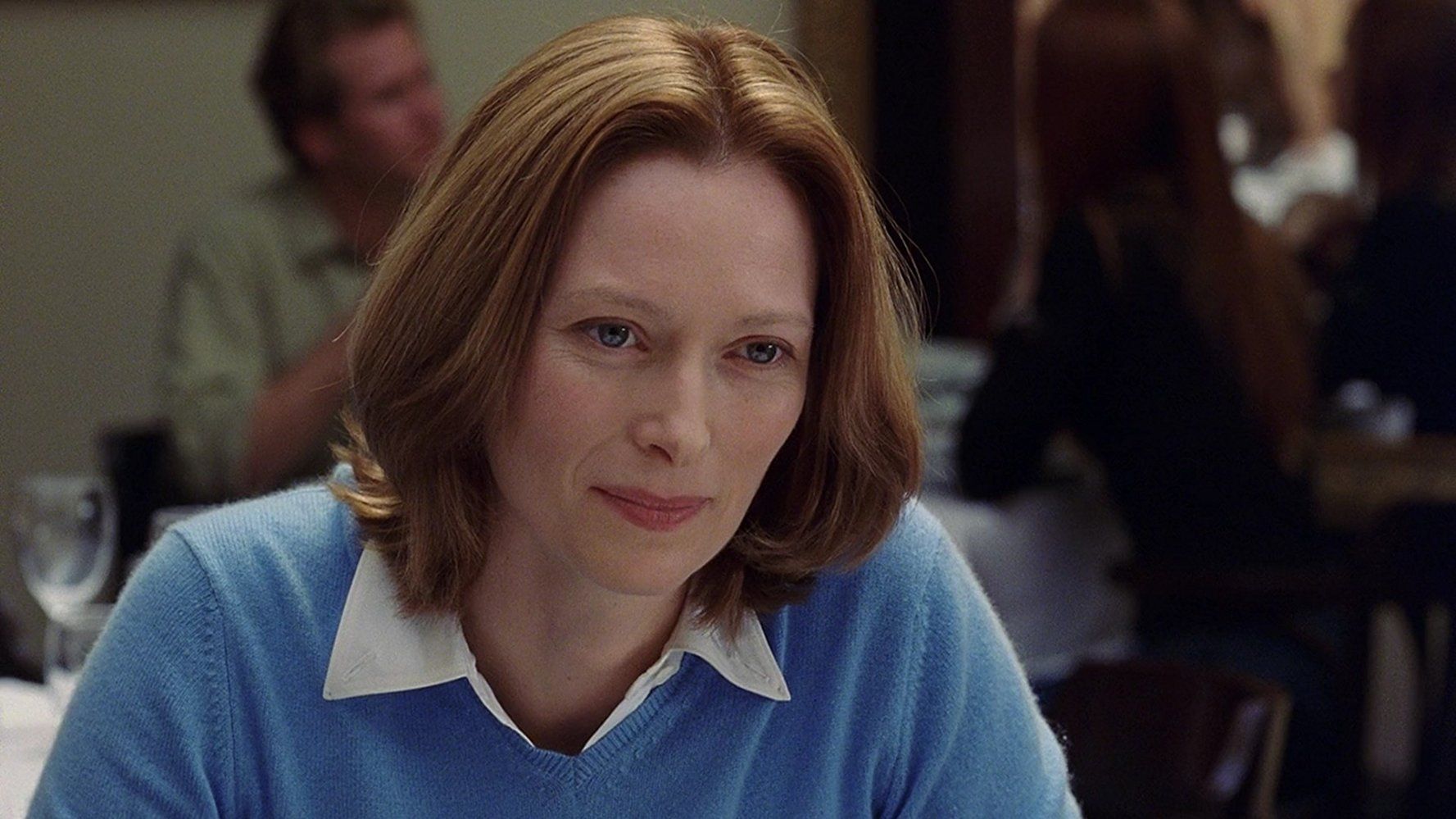 A misfit screenwriter has to deal with a new job that will take him out of his comfort zone, as well as follow the success of his twin brother, a socially pleasing individual, the opposite of his figure. ‘Adaptation’ is a complex film, exposing a story difficult to digest in its core ideas, rewarding the viewer when we take the general apparatus. Here, Nicolas Cage plays two different characters, achieving an extremely productive performance.