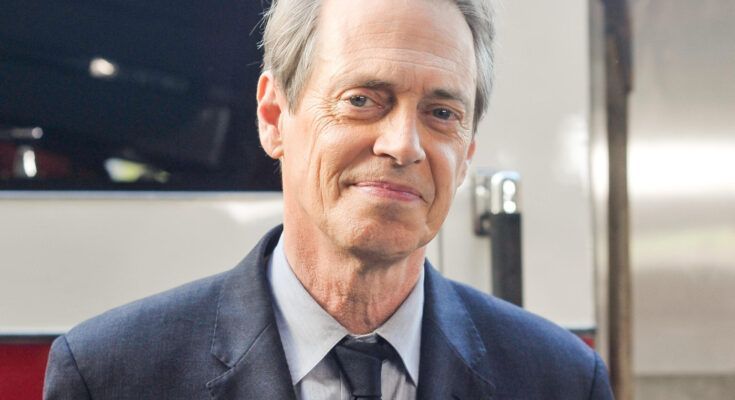 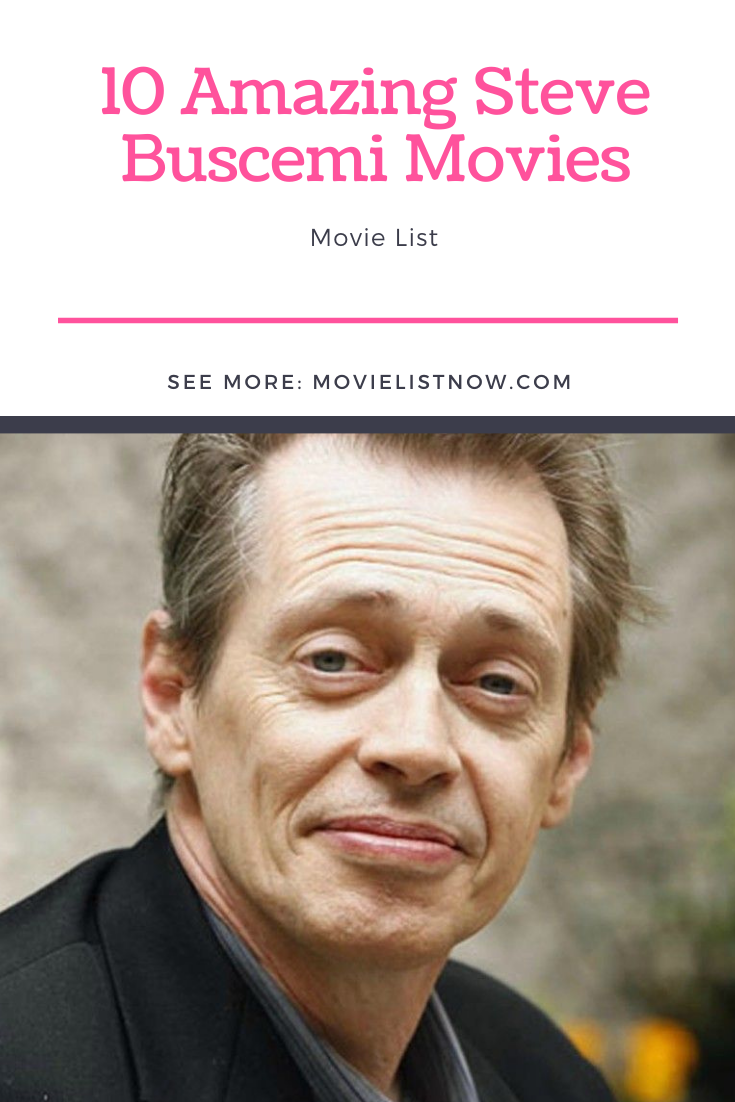 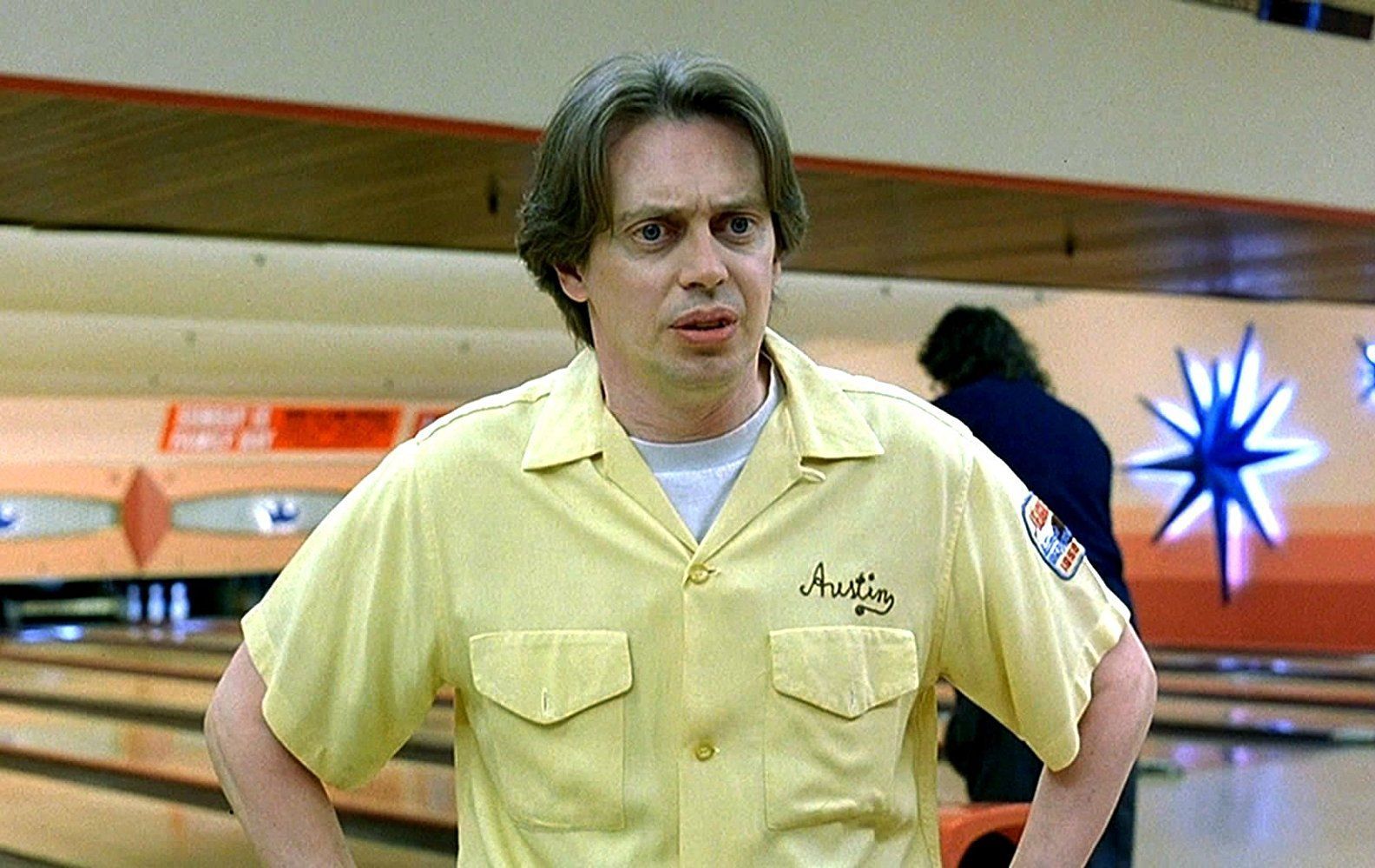 Confused with a rich man, being assaulted and having his house damaged as a result, a maladjusted bowler will gather his class of friends to get some reward for the setbacks caused, not knowing that this would put his life at risk. The Great Lebowski’ has a very pleasant script, bringing to the spectator a light and dynamic story, working to elevate a natural comic aura to the events shown in each scene. The film also features a masterful performance by actor Jeff Bridges in front of the central character. 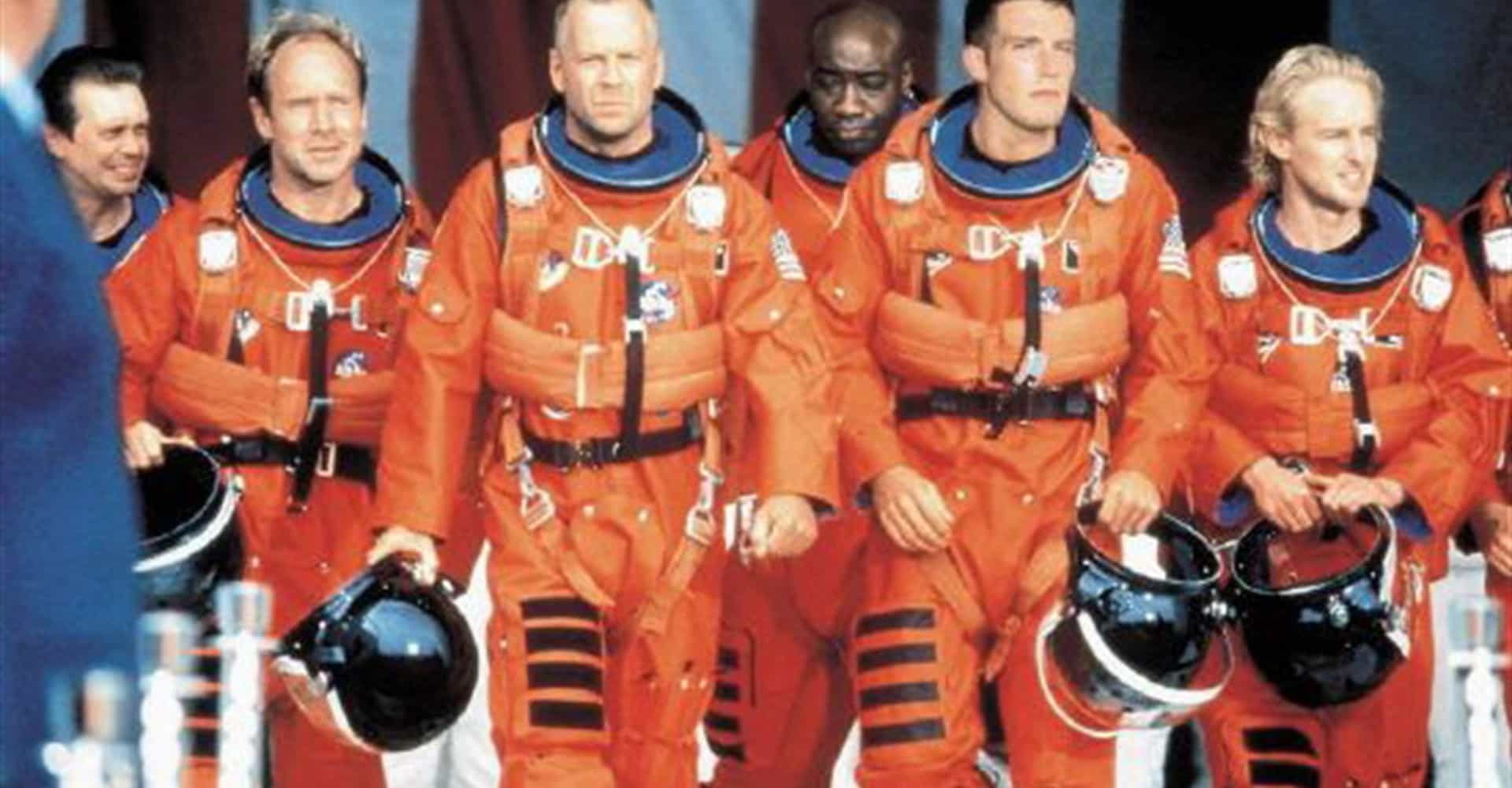 A giant asteroid is on its way to earth, threatening life on the planet. It is now up to some Nasa recruits to try to avoid the collision of the asteroid with the earth, also fighting against the short time available. Armageddon’ is a good option in the field of films about disasters and science fiction, using a cadenced plot that manages to explore with assertiveness all the meanings proposed.