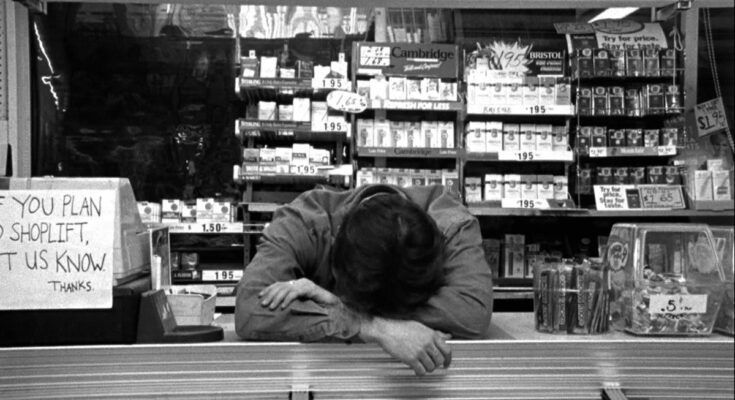 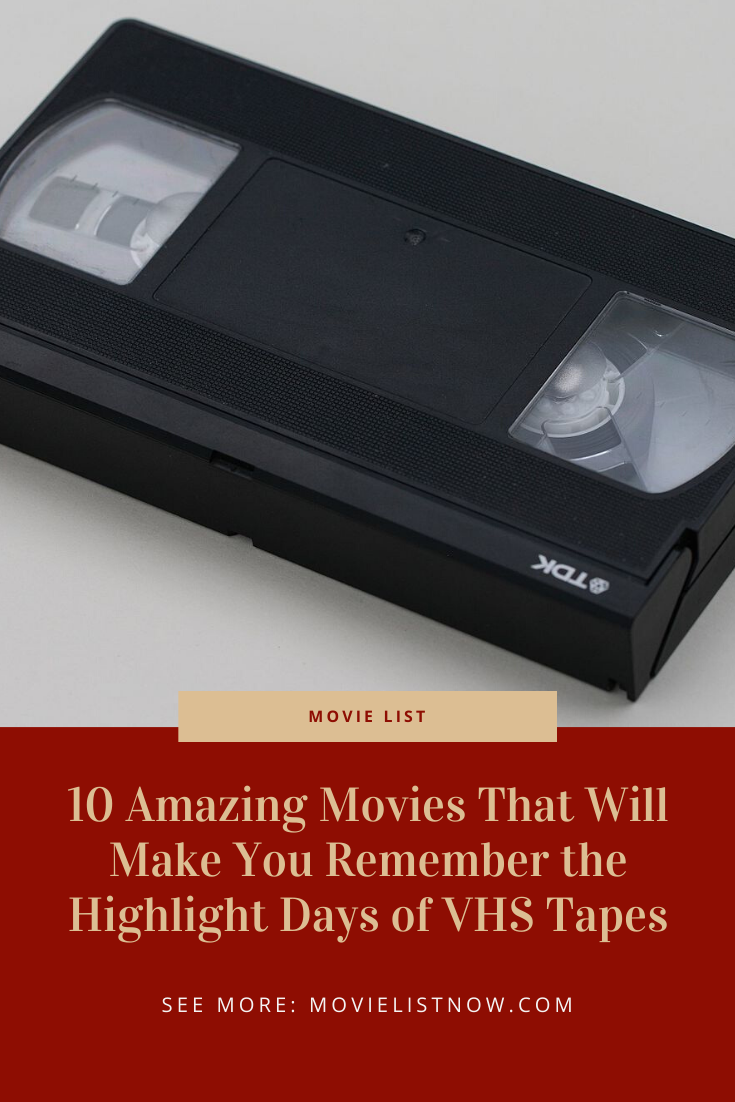 Today we will bring a more nostalgic theme to this list, with striking films for VHS enthusiasts. The idea is to bring movies that somehow remind us of that great time to buy and rent our beloved tapes and watch them on those monster tube TVs. It is worth saying that some of the films mentioned go further, bringing the figure of the videotapes as the protagonist entities of their stories. Let’s go to the list! 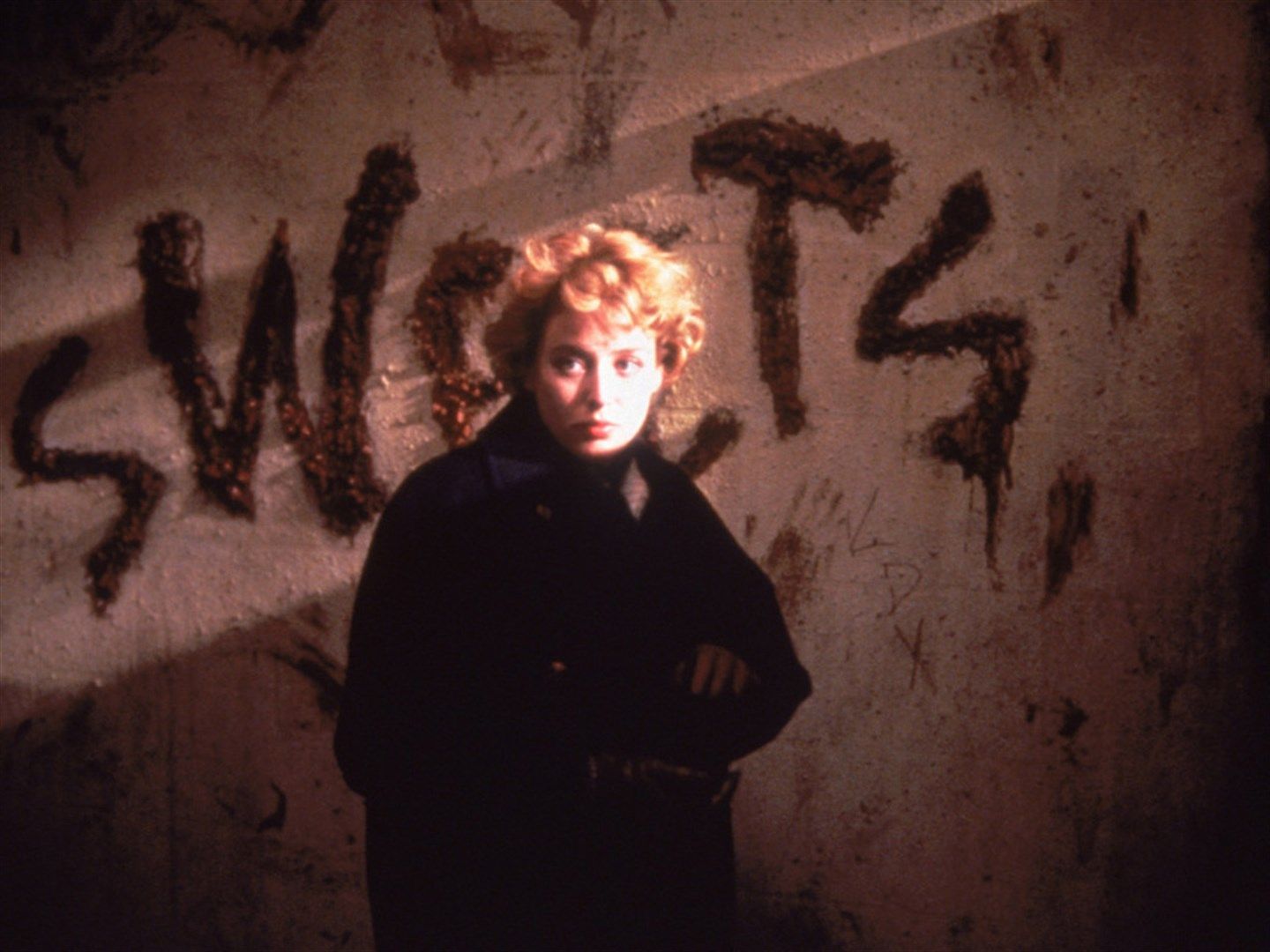 A young journalism student decides to investigate a legend in a deprived neighborhood. Instead, she will realize that the decision to mess with such a legend was extremely mistaken, seeing her life put at risk. ‘Candyman’ enters this list through the impeccable construction of atmosphere in the neighborhood of Cabrini-Green, a place in a state of putrefaction, sheltering decadent and sad life forms. A work of terror that deserves to be tasted with caution by fans of the genre. 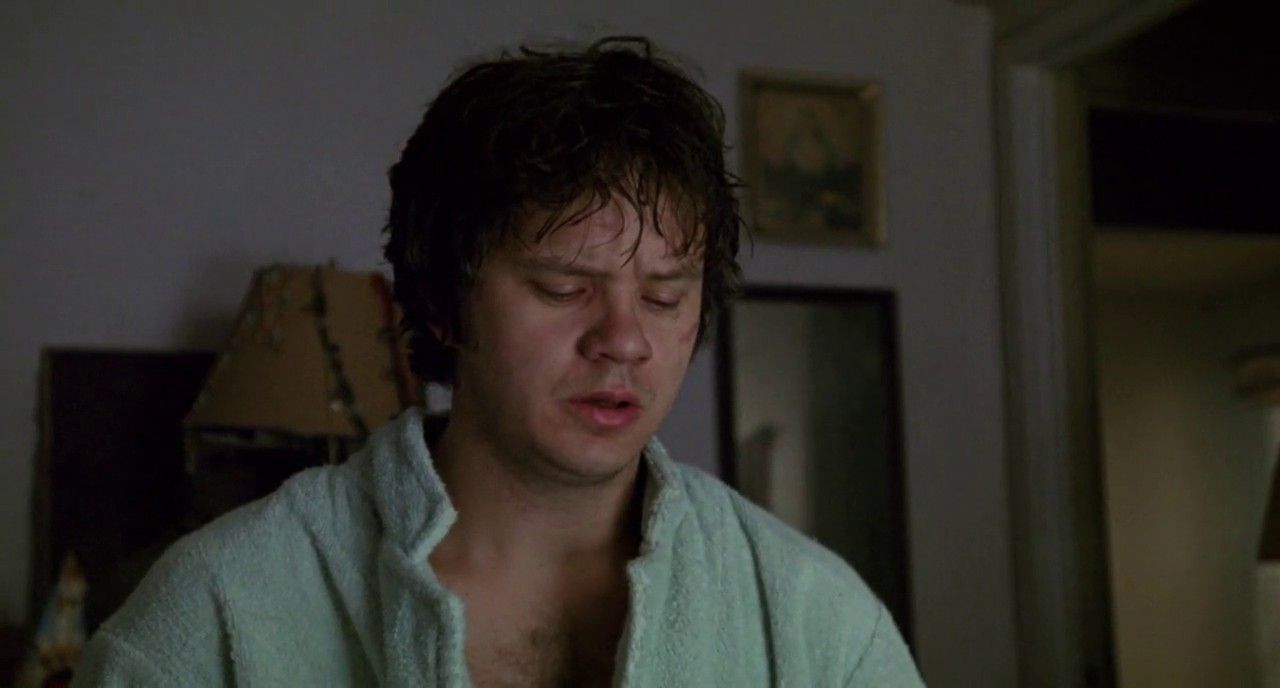 The film presents several random fragments of the life of Jacob, a disturbed Vietnam war veteran, showing all the intensity of his life, along with events that may not be real. The plot will vary between hallucinations and real events, without ever informing the viewer about what each one is. The cold atmosphere, emanating a feeling of helplessness, whether in the character or in the spectator himself, manages to give all the necessary substance to the film. 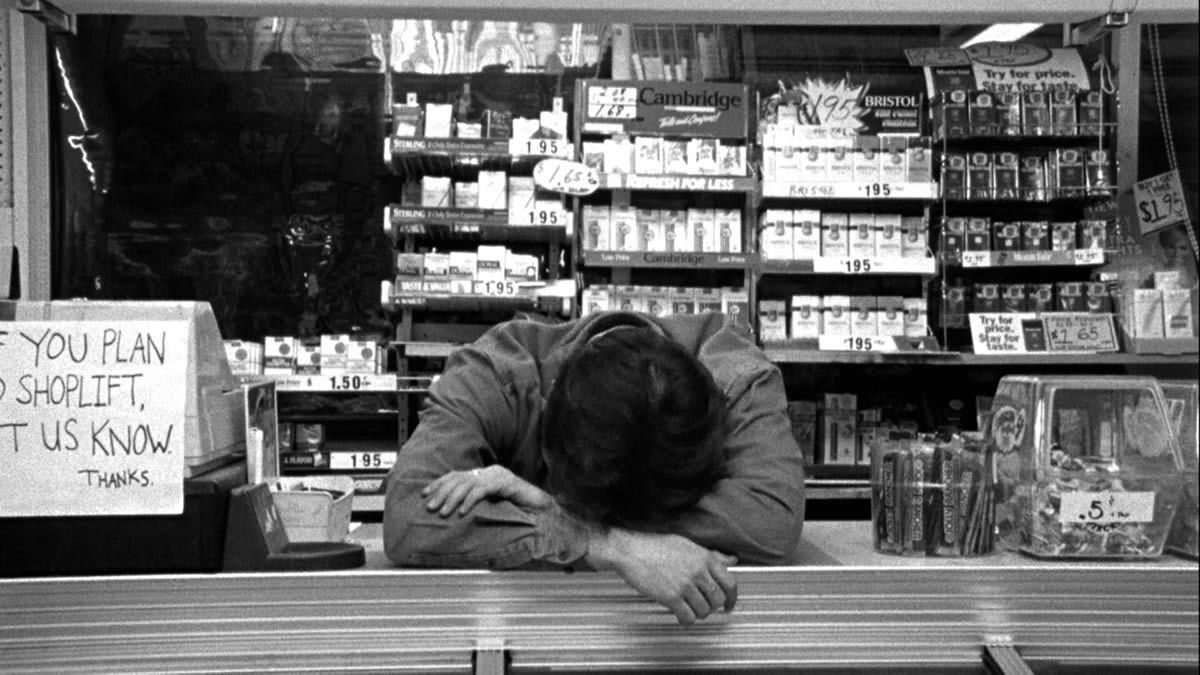 Unpretentious, the plot shows some fragments of the daily life of two attendants at a convenience store. Pearl of the 1990s, ‘Clerks’ manages to be dynamic even using only the store where the characters work, explaining a series of natural events of our daily life, which, when transposed in the cinema, become hilarious.