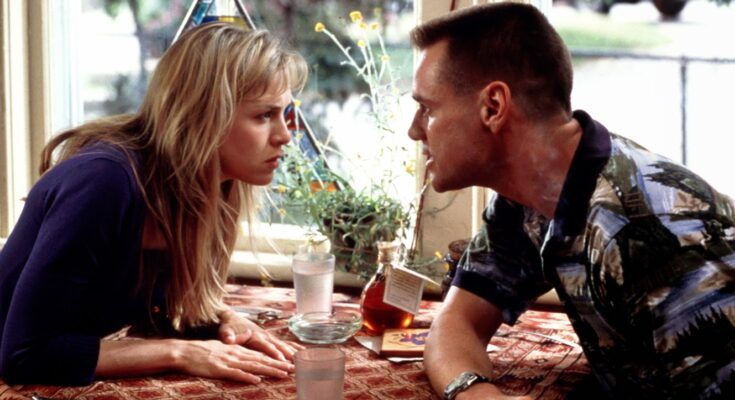 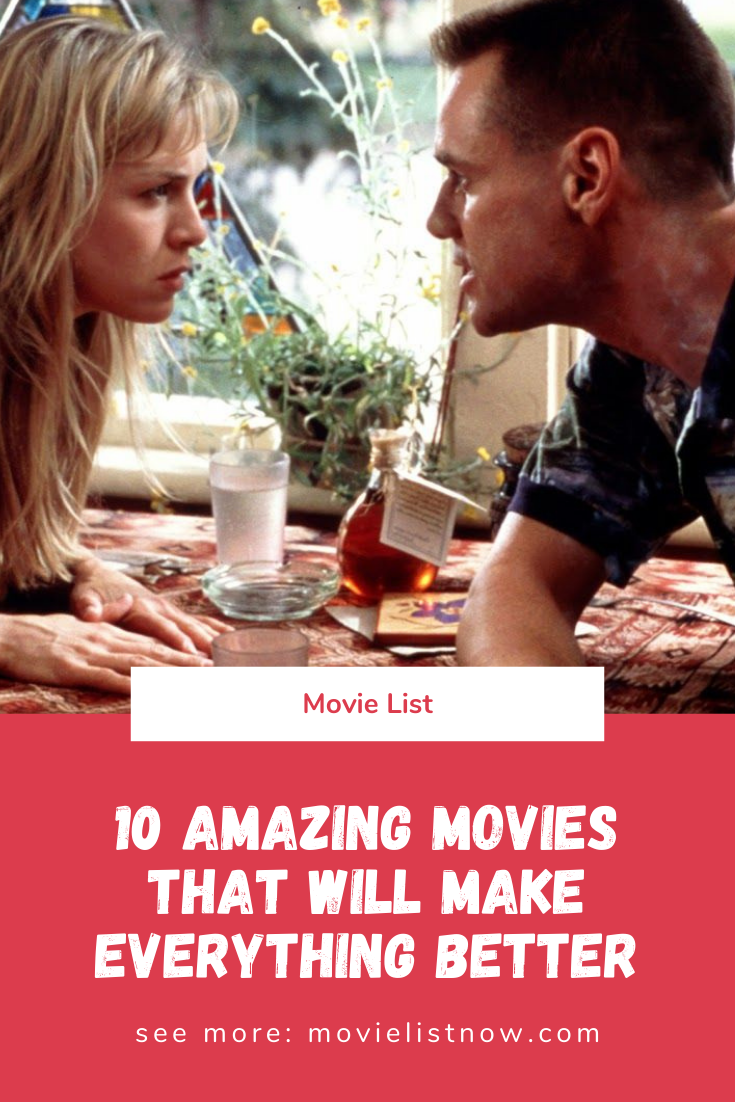 We have selected too many movies for you to watch that will improve your mood. We appreciate to include in this list films of the comedy genre, bringing funny stories that offer a positive atmosphere about life and its intricacies. They are works from the most diverse times and that cover different types of audiences. Let’s go to the list! 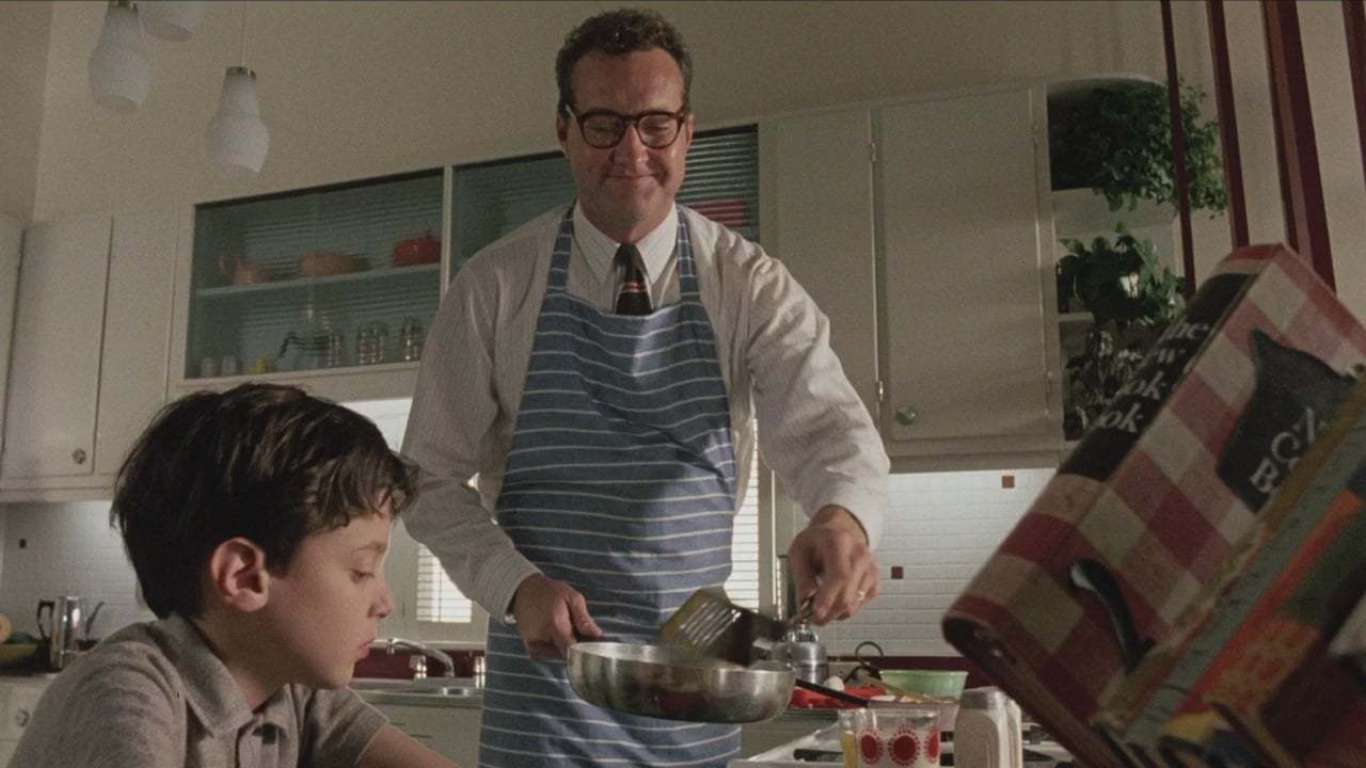 With the 1950s as a backdrop, the plot brings the daily life of an ordinary family, composed of the couple and a child in the final stages of childhood, inserted in a quiet suburban reality of the United States. The film gains its dynamism when the strange habits of their parents begin to make the boy paranoid, making him doubt the real identity of the two. Incredible in all its aspects, this film, little known and appreciated, is a delight to the cinephile looking for something different in the seventh art. A film that walks among the genres of comedy, suspense and terror in a unique way, working to fascinate every scene transposed. Still worth mentioning are the great performances of Randy Quaid and Mary Beth Hurt in front of the protagonists. 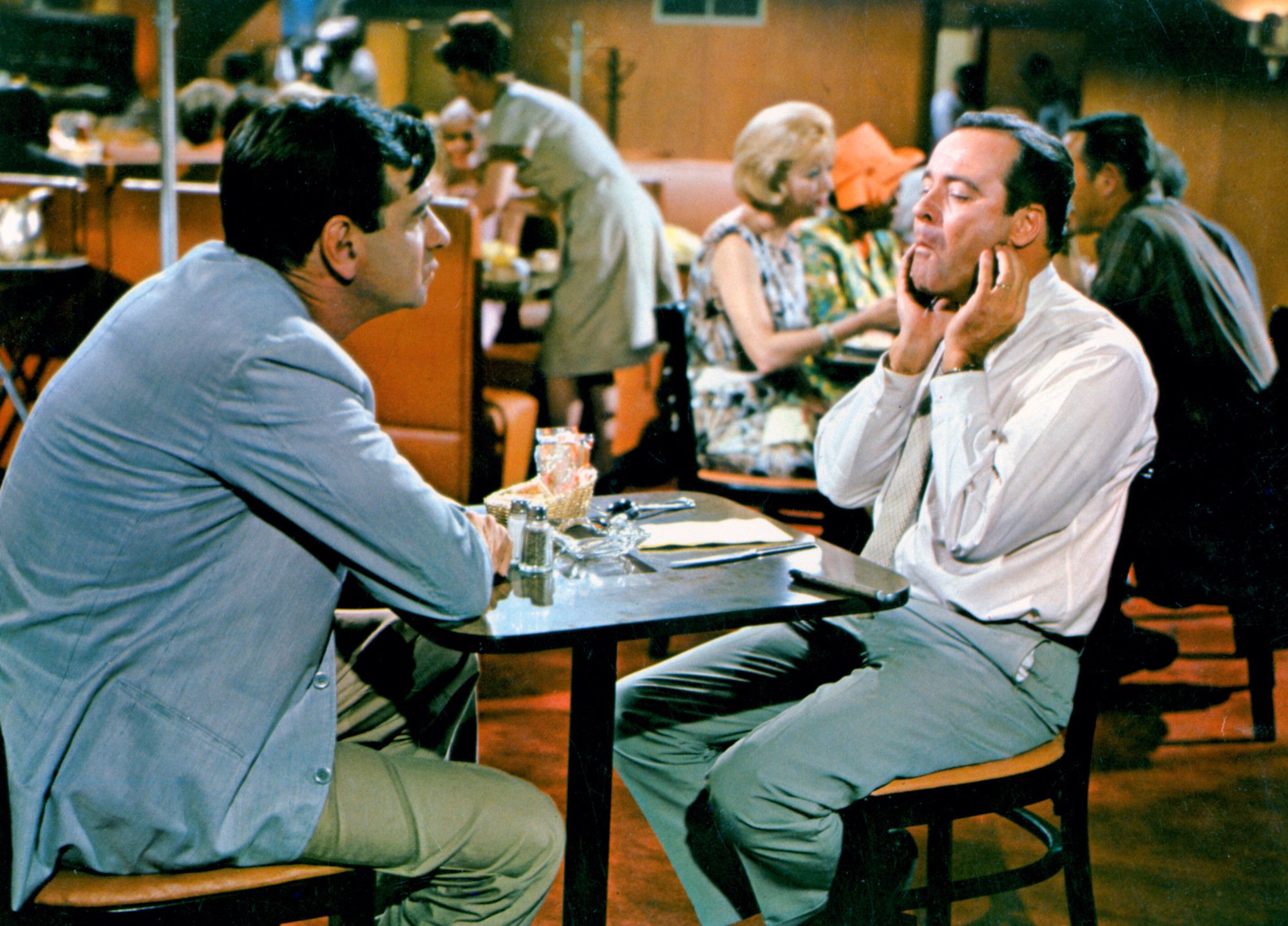 Two middle-aged men are forced to live together in the same apartment, resulting in the most diverse confusions between the two due to the discrepancy of temperaments. A masterpiece of the comedy genre of the late 1960s, ‘A Strange Couple’ is that kind of film that is very difficult to find in today’s cinema, using intelligent constructions of humor and an intrinsic dynamism to simple scenes. Of course, we couldn’t forget the famous partnership between Walter Matthau and Jack Lemmon.