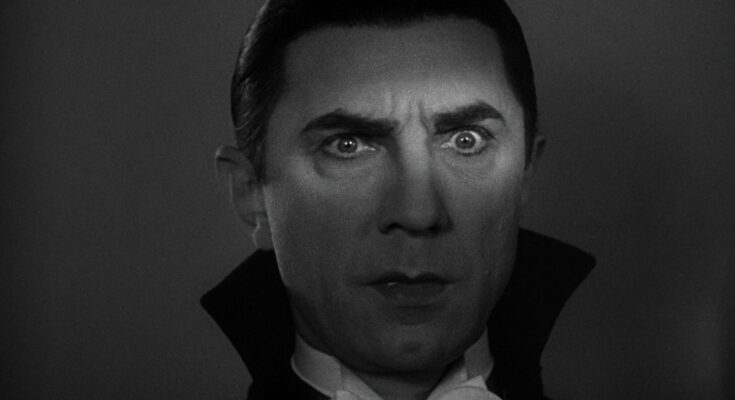 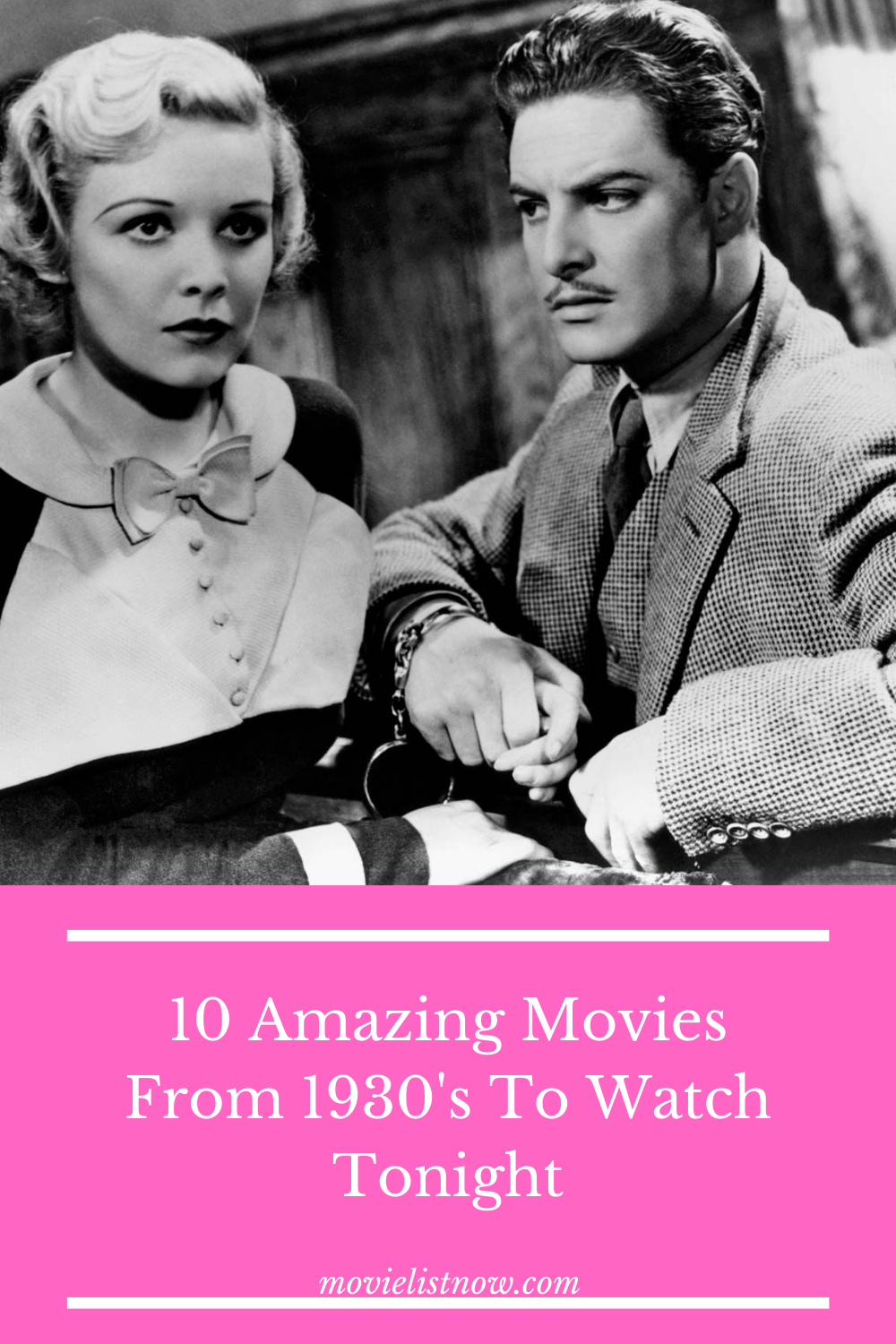 Today we are going to bring you great movies from the 1930s for you to watch. Here we look for the best of the decade, with movies from the adventure, crime, comedy, horror and drama genres. 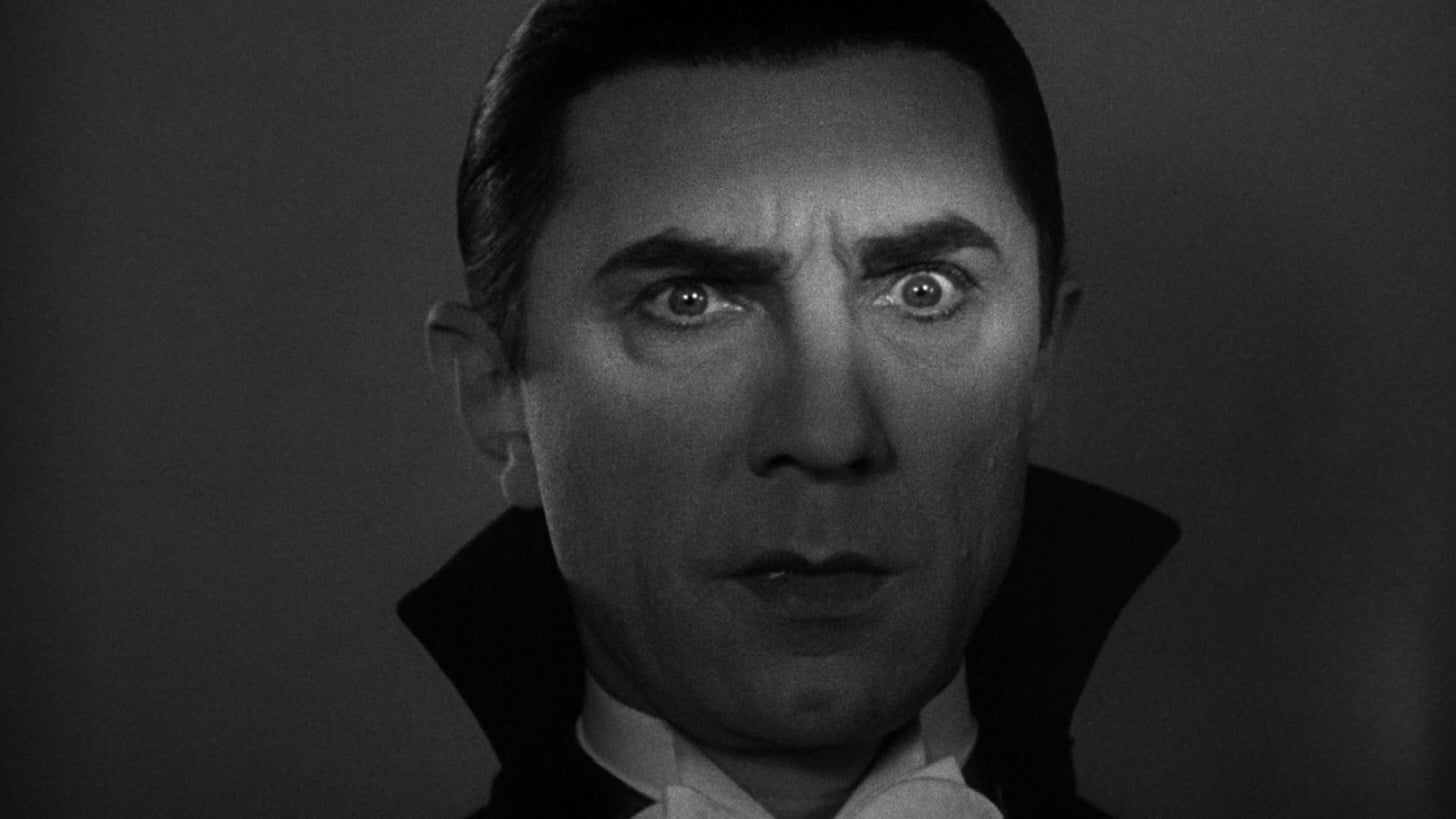 The one that started them all. A powerful and ruthless vampire named Count Dracula arrives in London to prey on young, socialite women. Standing in the vampire’s way, is a group of concerned men and the enigmatic Dr. Abraham Van Helsing. The beginning of Universal Horror in the sound era.

Alice, the only relatively normal member of the eccentric Sycamore family, falls in love with Tony Kirby, but his wealthy banker father and snobbish mother strongly disapprove of the match. When the Kirbys are invited to dinner to become better acquainted with their future in-laws, things don’t turn out the way Alice had hoped. 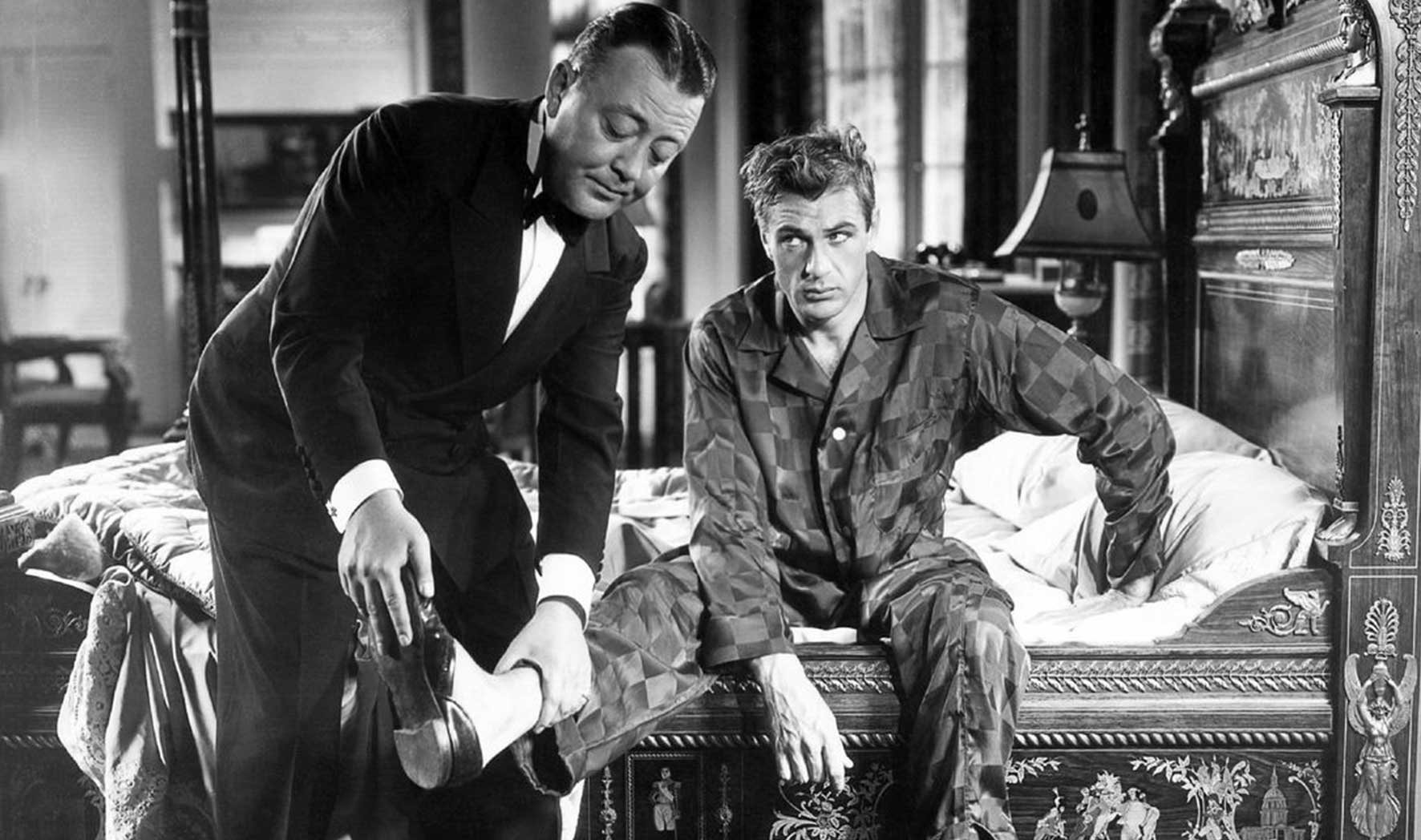 Longfellow Deeds lives in a small town, leading a small town kind of life. When a relative dies and leaves Deeds a fortune, Longfellow moves to the big city where he becomes an instant target for everyone. Deeds outwits them all until Babe Bennett comes along. When small-town boy meets big-city girl anything can, and does, happen.

Young Dorothy finds herself in a magical world where she makes friends with a lion, a scarecrow and a tin man as they make their way along the yellow brick road to talk with the Wizard and ask for the things they miss most in their lives. The Wicked Witch of the West is the only thing that could stop them.

The Tramp struggles to live in modern industrial society with the help of a young homeless woman. A masterpiece from 1930’s. 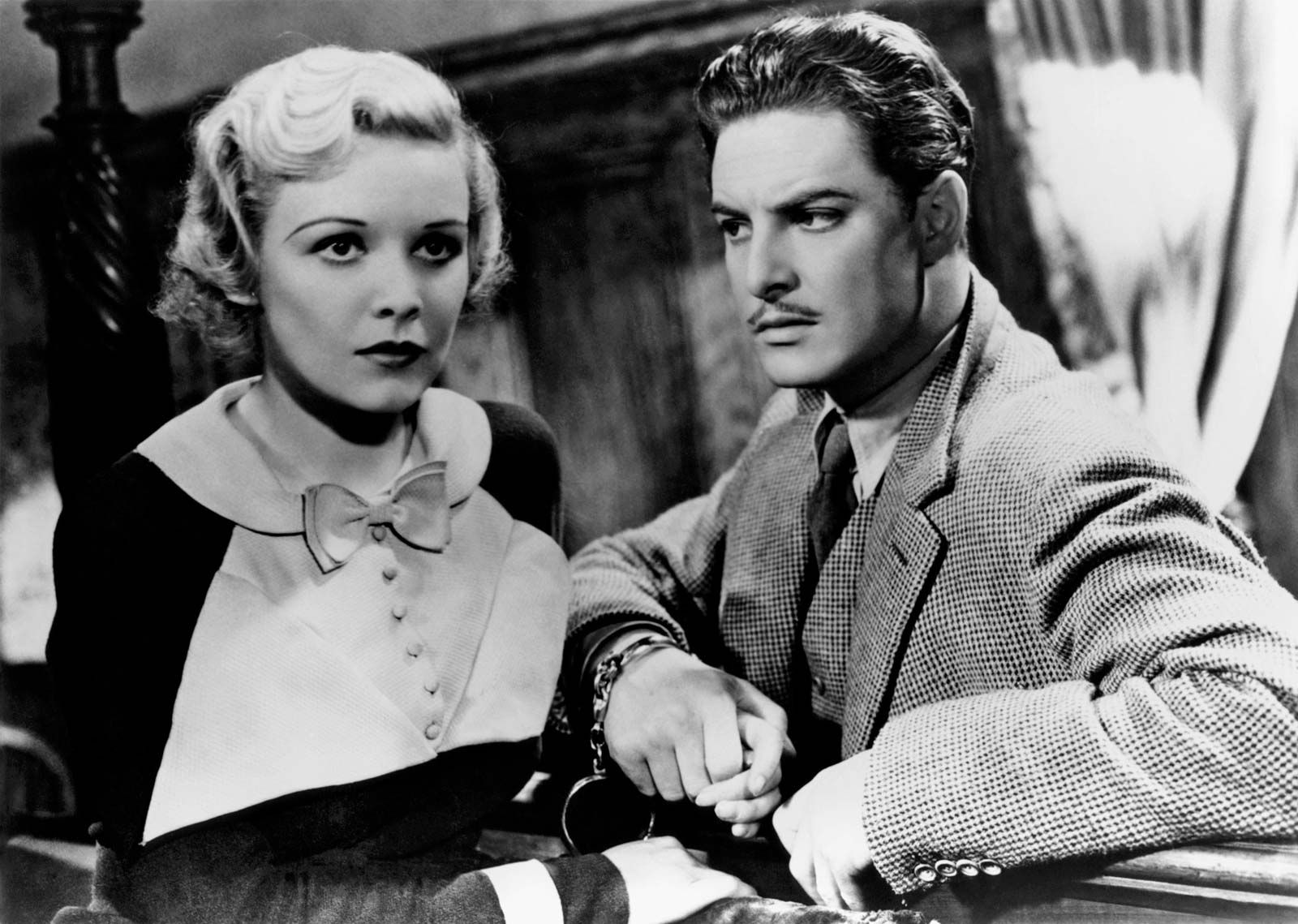 Richard Hannay stumbles upon a conspiracy that thrusts him into a hectic chase across the Scottish moors—a chase in which he is both the pursuer and the pursued—as well as into an unexpected romance with the cool Pamela.

Gulliver washes ashore on Lilliput and attempts to prevent war between that tiny kingdom and its equally-miniscule rival, Blefiscu, as well as smooth the way for the romance between the Princess and Prince of the opposing lands. In this he is alternately aided and hampered by the Lilliputian town crier and general fussbudget, Gabby. A life-threatening situation develops when the bumbling trio of Blefiscu spies, Sneak, Snoop, and Snitch, manage to steal Gulliver’s pistol.

Traveler Allan Gray arrives in the village of Courtempierre and takes lodgings in a small inn. Gray has a great interest in the supernatural, particularly vampires. He’s barely settled in when he feels a sinister force descending upon him. In the night an old man enters his room to tell him ‘she must not die’. One of the old man’s daughters, Leone, has been bitten by a vampire. In order to break the curse, Gray and Leone’s sister Gisele must find the original vampire and drive a stake through her heart.

Fletcher Christian successfully leads a revolt against the ruthless Captain Bligh on the HMS Bounty. However, Bligh returns one year later, hell bent on avenging his captors.

On a train headed for England a group of travelers is delayed by an avalanche. Holed up in a hotel in a fictional European country, young Iris befriends elderly Miss Froy. When the train resumes, Iris suffers a bout of unconsciousness and wakes to find the old woman has disappeared. The other passengers ominously deny Miss Froy ever existed, so Iris begins to investigate with another traveler and, as the pair sleuth, romantic sparks fly.