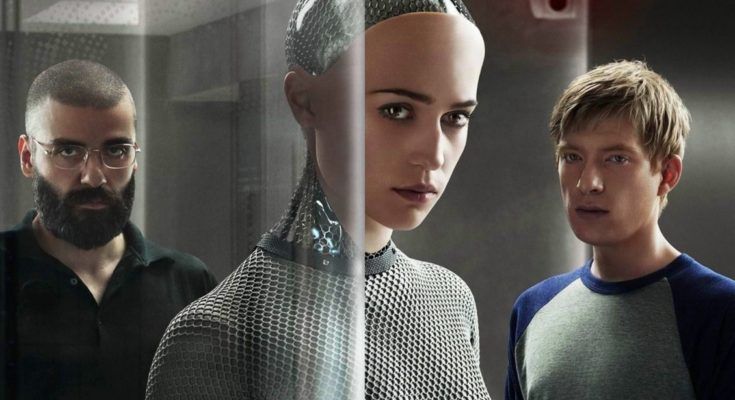 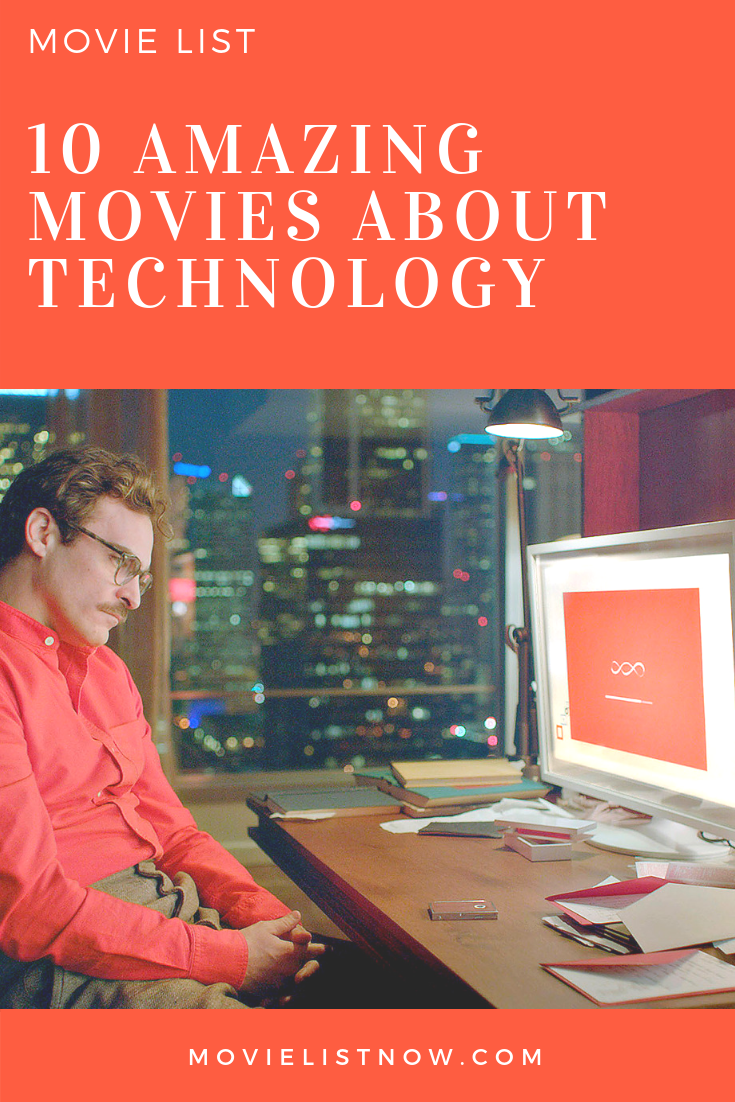 We list films on the technological advances in this article, indicating works that contain in their central proposal, regardless of which year was produced, the quite comprehensive figure of the technology. They are irresistible films in their story buildings and they always work to surprise those who watch. Let’s go to the list! 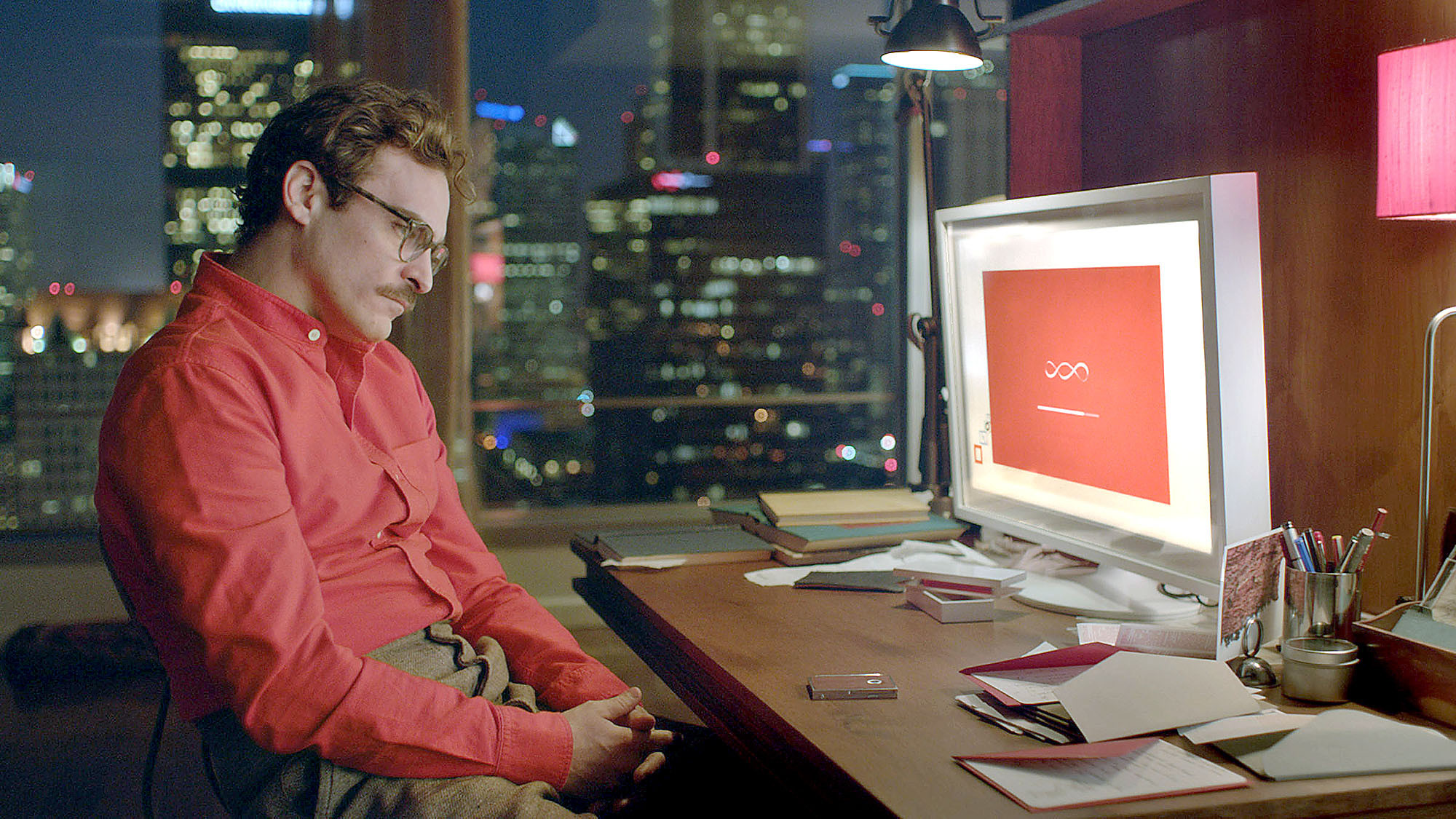 Allocated in the near future, the film brings the story of a man wrapped in a solitary routine, which, after the emergence of a new technology for people just like him, finds comfort in the voice of an operating system. ‘Her’ is impeccable, designed to impress by the beauty intrinsic to each plane. A lightweight film, counting on a great performance of Joaquin Phoenix ahead of the central character.