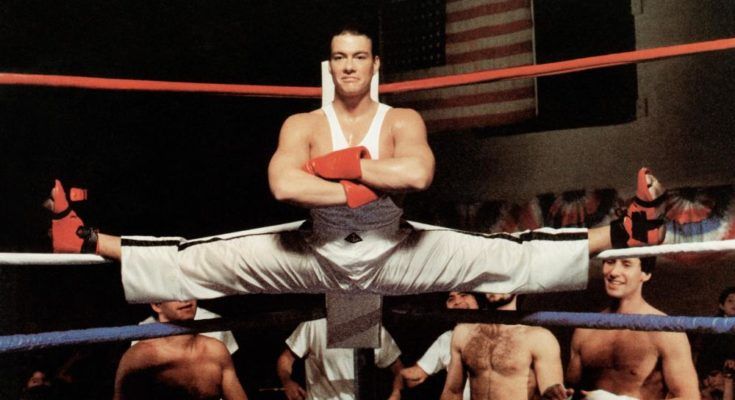 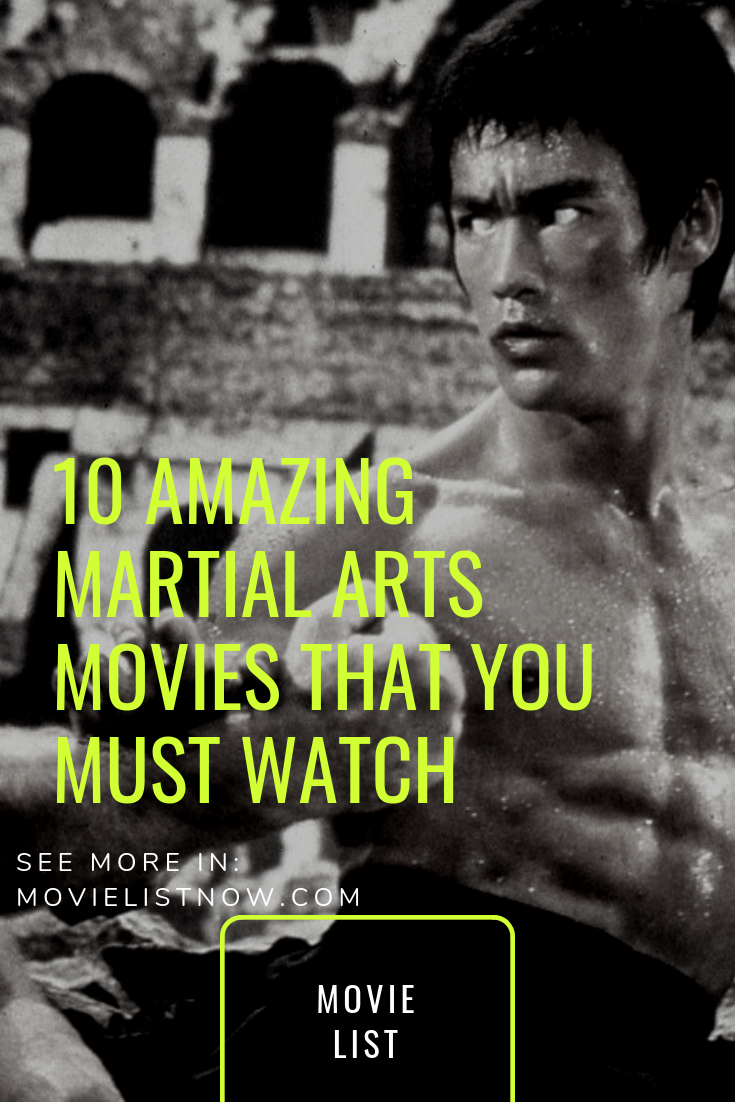 We brought the best of the martial arts in cinemas, with remarkable films of this subgenre, covering the most diverse secondary themes for the development of their classic stories and actors. They are films that are able to raise the best of martial arts in the cinema, including plays with actors such as Bruce Lee, Jean-Claude Van Damme and Jackie Chan. Let’s go to the list! 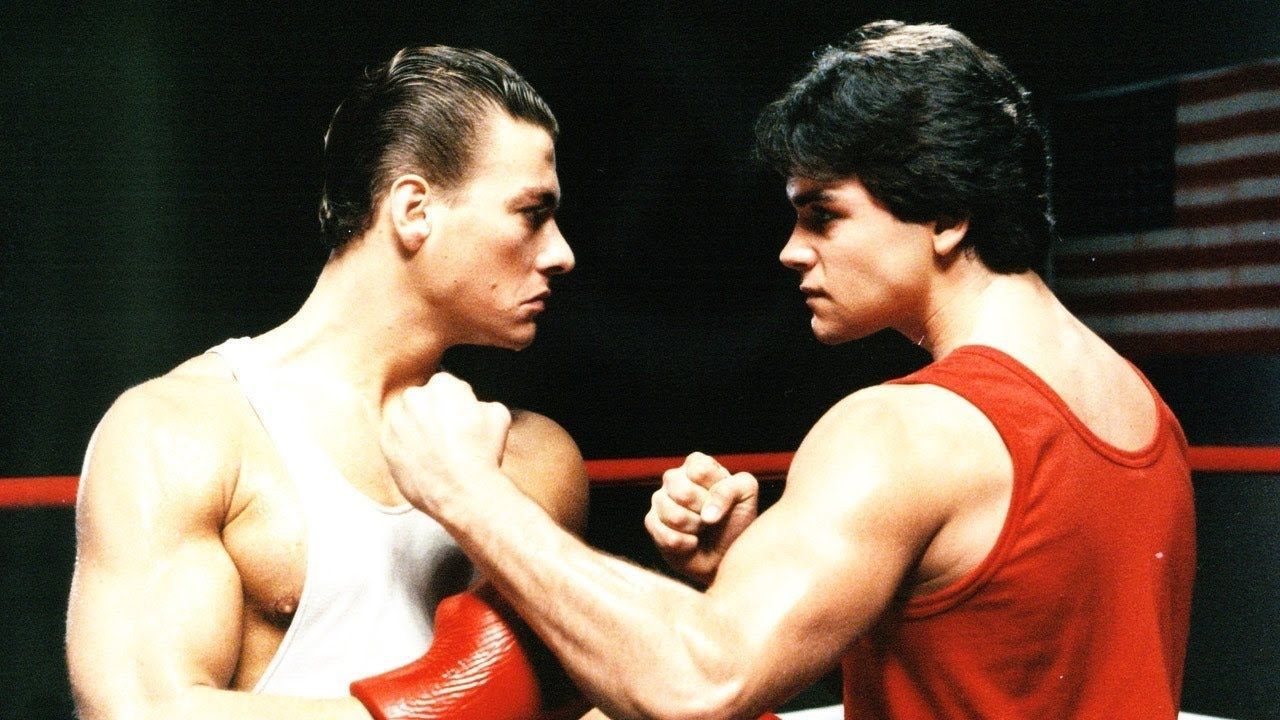 The first film in which Jean Claude Van Damme actively participates in the story, ‘No Retreat, No Surrender’, though completely forgotten, is one of the best works of the martial arts subgenre of the 1980s. Here, Van Damme the main villain of the plot, giving the viewer a little sketch of what would make him known years later, concentrating all his time on screen giving the most diverse punches and kicks.