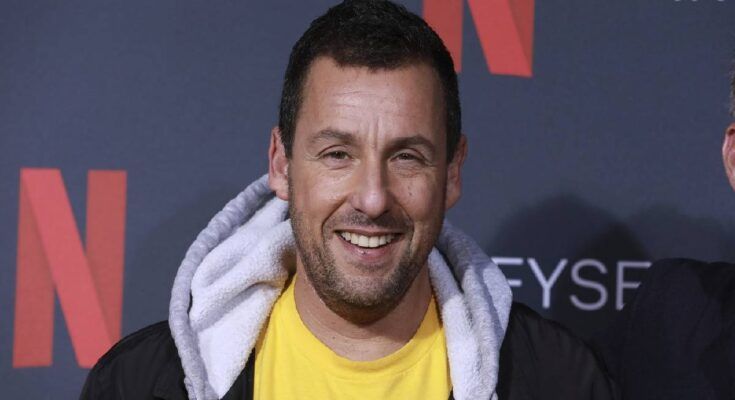 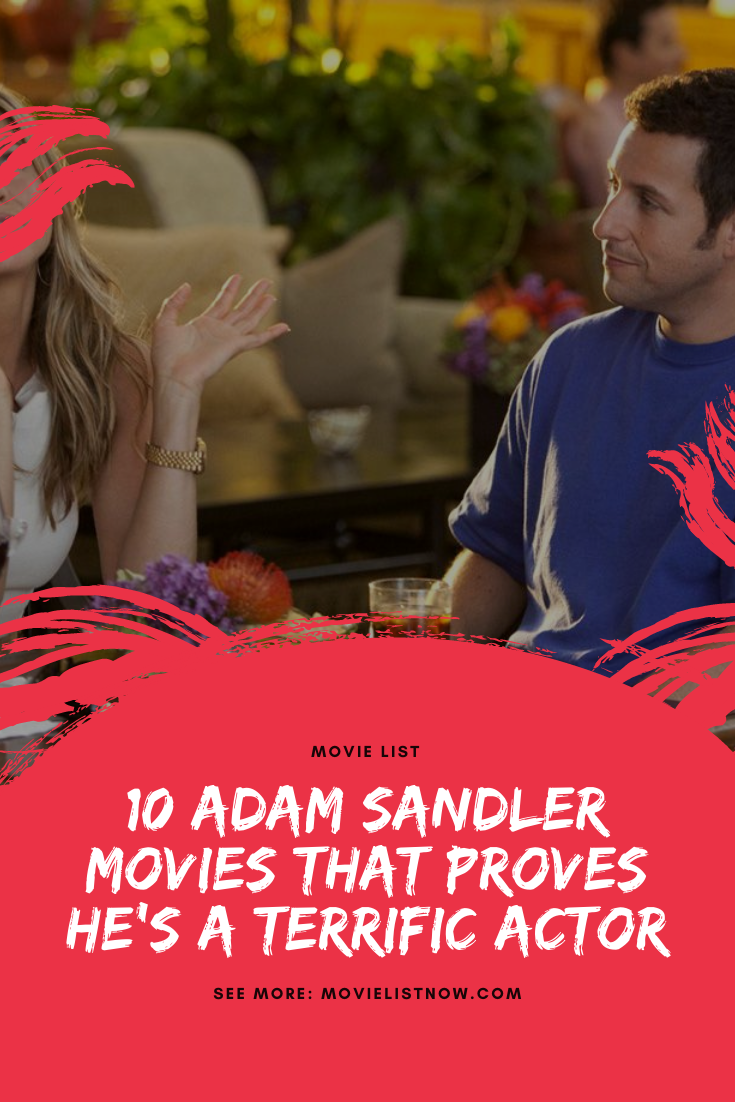 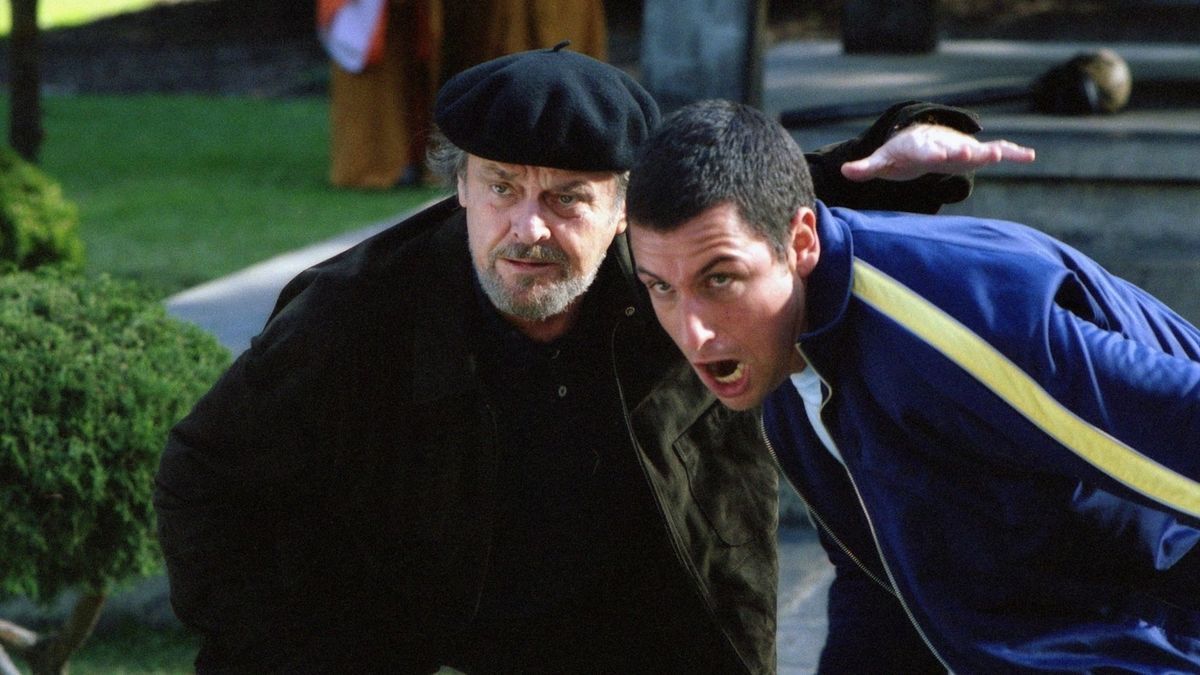 In the plot, a man, after having an anger attack on a plane, is sentenced to be part of a group for aggressive behavioral control people. However, the completely maladjusted instructor of the program will only bring even more problems to the man’s life. ‘Anger Management’ is funny in its arc of scenes and history, but what really gives quality to the film is the positive partnership between actors Jack Nicholson and Adam Sandler, providing the viewer with hilarious moments. 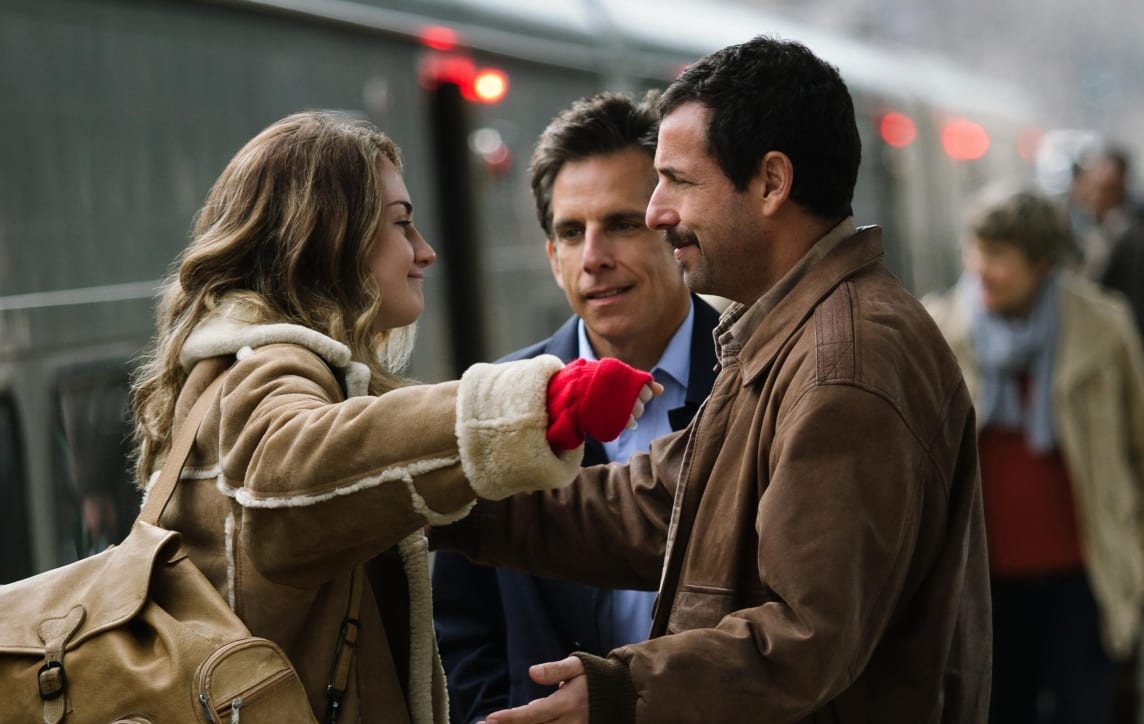 We will follow the story of a maladjusted family, understanding the way three brothers deal with the exaggerated figure of their father. Alternating comedy and drama, the film shows the degree of normality in some difficult instances of life, such as death, illness and abandonment, never attenuating the concepts worked out. A great film, also featuring a masterful performance by the legendary Dustin Hoffman.