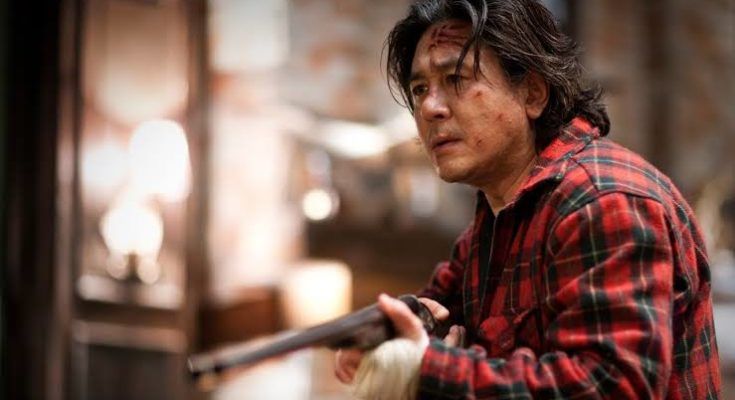 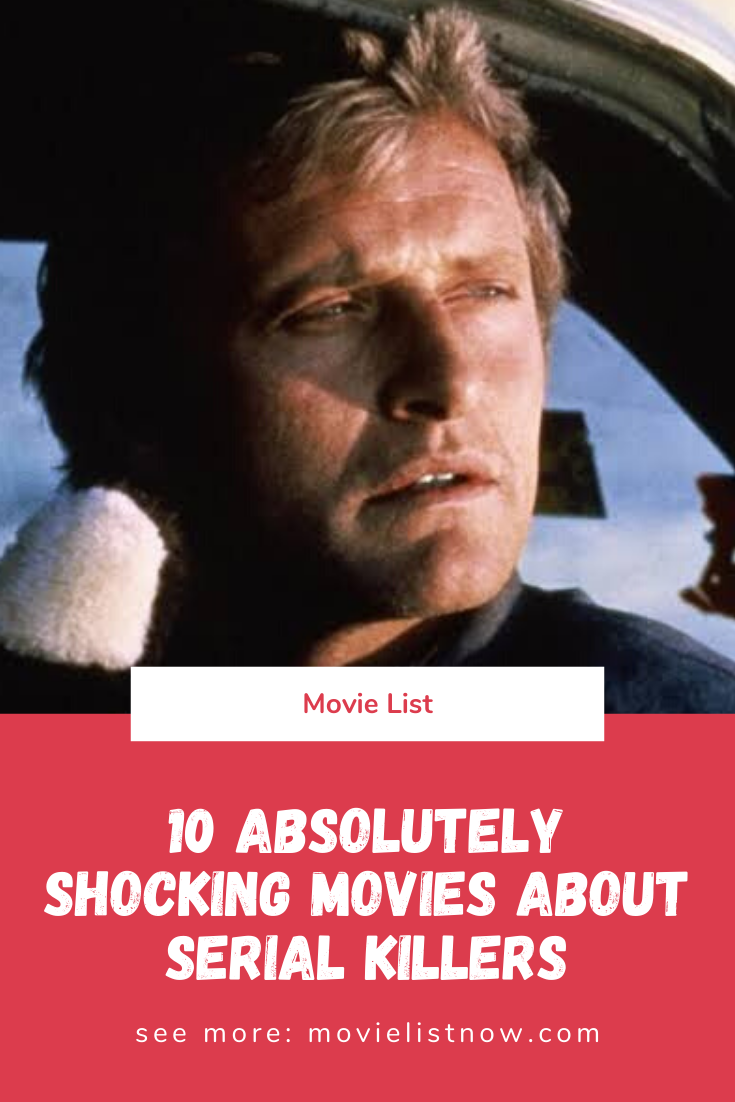 The serial killers theme has already been studied by the seventh art. Over the years, we have been able to have a very assertive overview of all the aspects that comprise the theme, with powerful works, but that frighten to the same extent that they fascinate. Below, we brought ten options of this sub-genre of cinema, with films that really can show all this rotten side of humanity. Let’s go to the list! 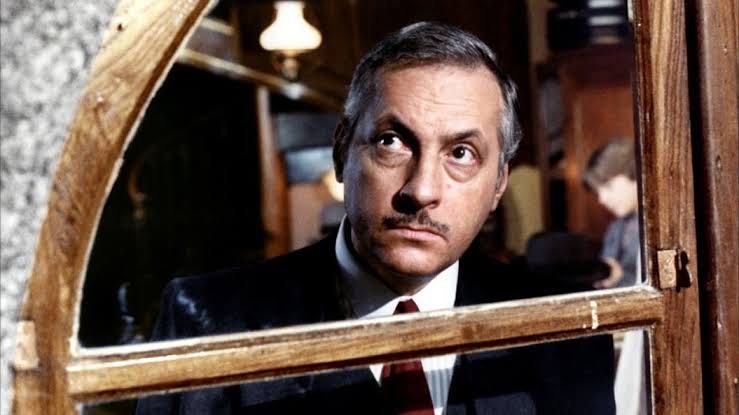 We will follow in the footsteps of a French serial killer in the midst of the provincial reality of a small town. What the film shows is exactly this initial phase in a murderer’s tenebrous career, capturing the months in which that man begins his attacks on young people during the night. All the substance of the film is contained in the relationship of this serial killer with his quiet neighbor, a man who is almost certain of the macabre hobby that his colleague is in. Wooing the nickname of a masterpiece, ‘The Ghosts of the Hatter’ is a film on the theme of serial killers that escapes common conceptions, working more with the aspect of the drama contained in its central characters. An indispensable film by the great Claude Chabrol.